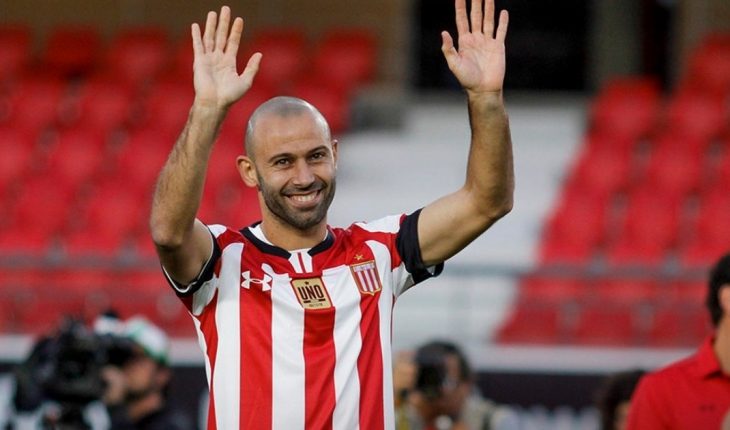 Estudiantes returned to UNO to face Argentinos for the third date of the Copa Liga Porfesional and the victory of the “Bicho” by 1 to 0 was put aside in the face of the news that was released post-match. At a press conference, Javier Mascherano announced his retirement from professional football. The “Jefecito”, who played the 90 minutes of the game as a midfielder, sat together Leandro Desábato, coach of the “Pincha”, and released the decision that he clearly had in mind several days ago but which he finished solving once he finished his participation in the game.” I want to announce that today I retire from football professionally, I want to thank this club that gave me the opportunity to finish my career in Argentina”, was the phrase that Masche shot at the press, without giving greater details about its decision, which over the days will be defined.

Javier @Mascherano “I want to announce that today I retire from football professionally, I want to thank this club that gave me the opportunity to finish my career in Argentina” pic.twitter.com/UDU3WHwRb4 — Estudiantes de La Plata (@EdelpOficial)
November 15, 2020

Before anything else, his stance was quite surprising. He showed he had been able to play a little more and even several played with the chance that he could do it on River. In addition, it occurs at a very particular time when just days ago his former Argentina national team-mate, Fernando Gago, made the same decision. In more than 17 years of career, Mascherano became one of the best flyers in Argentina leaving a huge mark on both the national team and football. During his career as a footballer, he defended the colours of River, Corinthians, West Ham, Liverpool, Barcelona, Hebei Fortune and Estudiantes de La Plata, playing 642 games, with 5 goals and lifting 21 titles. In the national team, for his part, he played 147 games, being the one who defended her the most times, from 2003 to 2018, and is the only player to be a double gold medal at the Olympic Games, with the conquests of Athens 2004 and Beijing 2008. Now, he put aside the legacy and everything points out that he will continue in football as a coach. 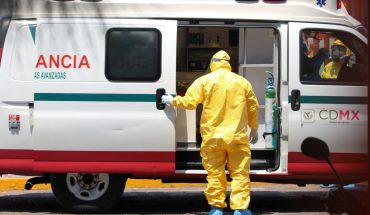 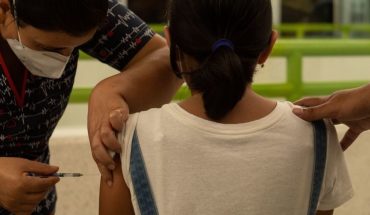 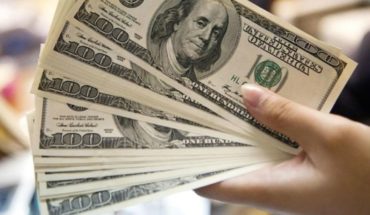 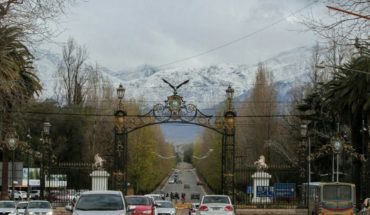