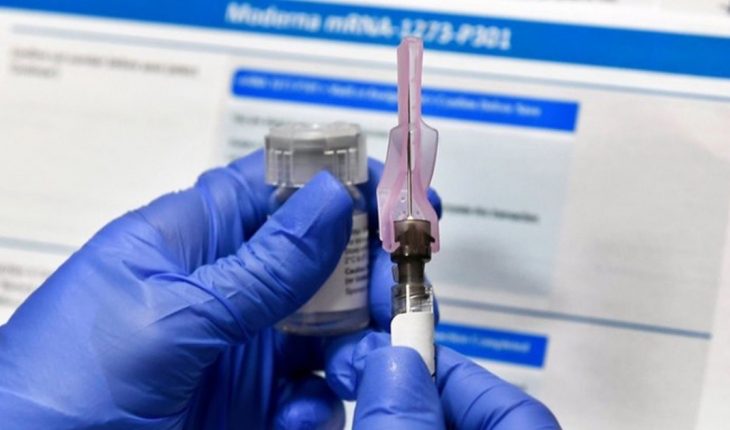 In the fight against the coronavirus pandemic there is light at the end of the tunnel. The US modern laboratory reported on Monday that its COVID-19 vaccine formula has shown 94.5% efficacy in preliminary phase 3 results from studies. The news was given that days ago its competitor, Pfizer, announced that its own coronavirus vaccine was more than 90% effective. The truth is that the news from both companies is encouraging.” We have just announced that MRNA-1273, our COVID-19 vaccine candidate, reached its primary measure of effectiveness in the first intermediate analysis of the PHASE 3 COVE study,” they published from the US social media company.
The Modern vaccine, created with the National Institutes of Health, is being studied in 30,000 volunteers. Among the 11 severe cases of the 95 infections, they all belonged to the placebo group. In addition, no significant security issues were detected. The main side effects were fatigue, muscle aches and pain at the injection site after the second dose of the vaccine, at a rate that Dr. Stephen Hoge, president of Moderna, characterized as more common than with flu shots, but on a par with others such as the herpes vaccine. The formula of the American pharmaceutical company also requires to be frozen, just like Pfizer’s. The company detailed that once thawed, its doses can last longer in a refrigerator than initially thought, up to 30 days, which would significantly facilitate distribution logistics.
In this note: 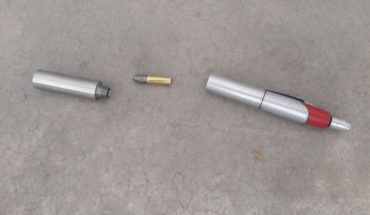 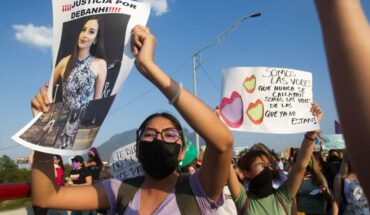 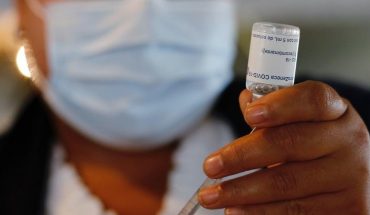