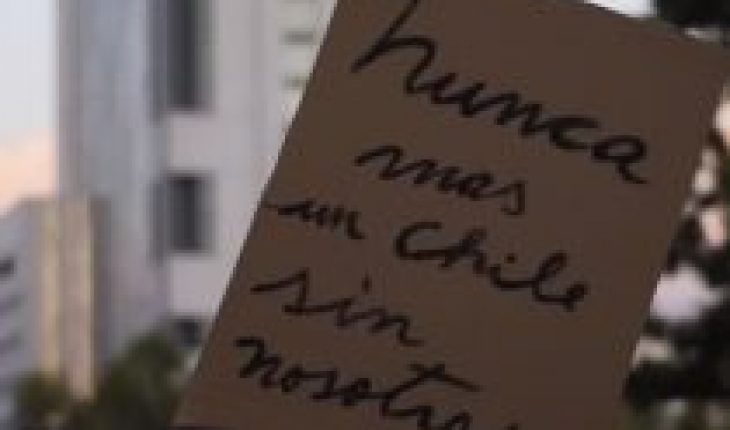 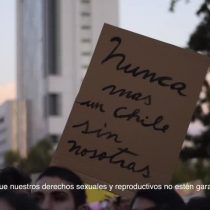 Making an approximation to the Constitution from a feminist perspective, mean critical theory, involves analyzing from suspicion the different conceptions and constitutional categories. It also involves questioning its premises, paying attention to the consequences for the construction of citizenship and the definition of power relations between men and women and, in general, between privileged groups and those historically excluded and oppressed.
From a feminist perspective, the purported neutrality of constitutions has been questioned, in the sense that they refer to all people, remaining impartial in relation to gender-building. It has been raised that the purported neutrality of constitutional texts has failed to cope with the asymmetry of power between men and women, but on the contrary has perpetuated the exclusion of women from public space, placing them as second-class citizens. This is explained because the model of the human has been built from male experience, needs and interests, ignoring the reality of the other half of humanity.
It has also been raised that women’s confinement to private space and resistance to recognizing them as a political subject have acted as a necessary condition for maintaining men’s hegemony in the public space.
If we look at the 1980 Constitution from a gender perspective, we will conclude that it was characterized by the use of androcentric language and by completely invisibilizing women throughout their articulation. It was only in 1999, through constitutional reform that establishes legal equality between men and women, that women were nominally incorporated into the constitutional text.
This reform replaced the voice «men», in article 1 of the Constitution, with «persons», and incorporated at the end of the first paragraph of article 19 No. 2, the sentence «[h]ombres and women are equal before the law.»
At the time, this reform was given transformative potential, however it proved insufficient and did not make a real contribution to advancing the elimination of discrimination, oppression and historical exclusion of women in our country. This, since only formal equality between men and women was devoted, without any mention of the relevance of the achievement of substantive equality, which would allow the emphasis to be placed on the need to correct inequalities and achieve the redistribution of resources and power between men and women.
The androcentric nature of the Fundamental Charter is evident in finding that it does not even tangentially address the main experiences and/or problems faced by women, such as gender-based violence, under-representation in all areas of power and decision-making, disproportionate domestic and care workload, denial of the right to decide on their own bodies, discrimination in access (and permanence) to paid employment (in addition to widespread conditions of precariousness and instability), the pay gap, the obstacles they face in access to justice, among others.
Abandoning this androcentric model and incorporating women as a subject involves introducing gender-sensitive provisions throughout the constitutional text. It is not enough to strengthen the catalogue of rights, as usually proposed, but it must also be pursued to alter the structure of the power that is housed in it. Political reforms must be made to deconcentrate power, laying the groundwork for a joint democracy. This task should not only be limited to the regulation of political rights, but should be extended to all organic parts and influence the regulation of the main political institutions of the Republic.
The incorporation of the gender perspective into the constitutional text should lead us to include provisions that point to overcoming the structural obstacles faced by women, such as the public/private dichotomy and the sexual division of labour. Thus, for example, as the importance of the family as the fundamental core of society is today, a pronouncement on the value and indispensable character of unpaid domestic work and care for community life should be incorporated. At the same time, a principle of social co-responsibility should be enshrined in this area, which redistributes the burdens of domestic and care work between men, women and the state, whichit must, by the way, have a correlation in the catalogue of fundamental rights when enshrining the right to work and social security. 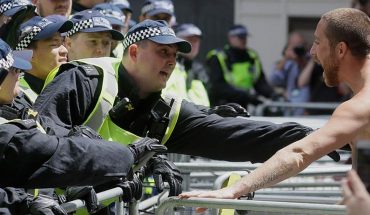 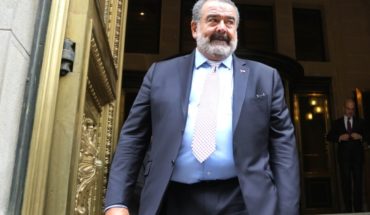 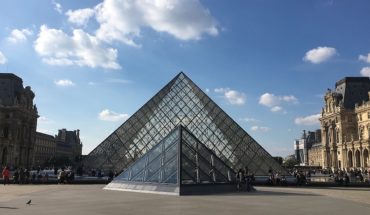 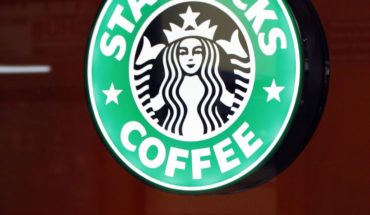