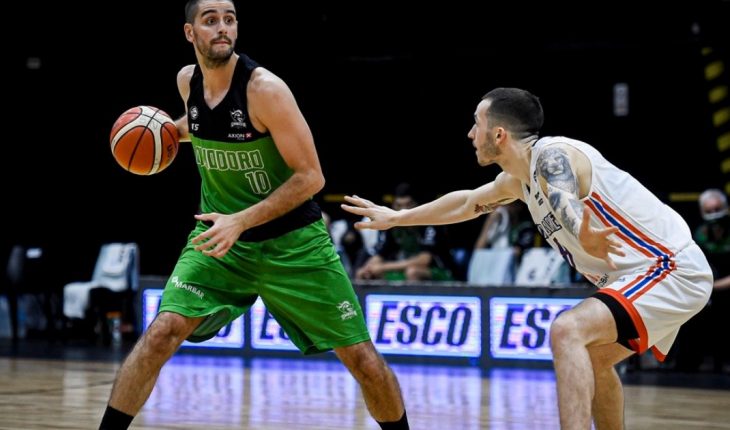 Following the cases of coronavirus (COVID-19) that were registered with national basketball league teams in recent days, the Ministry of Tourism and Sports of the Nation decided to temporarily suspend competition that was developing in «bubble» format. The holder of the ministry, Matías Lammens, informed the president of the Argentine Confederation of Basketball (CABB), Fabián Borro, by means of a letter informing him that the tournament is suspended until the conditions are given to resume it. According to the text, «Article 4 states that ‘those responsible for the sporting event shall ensure the hygiene, safety and transfer conditions established to preserve the health of the personnel concerned, as well as that of their work teams and collaborators'».

The letter that Minister Matías Lammens sent to Fabián Borro, president of CABB

The contagion outbreak began last week at the Southern Conference (which is based in the Stadium of Works) with eight members of Gimnasia de Comodoro Rivadavia and the same amount in Argentino de Junín with positive diagnosis. Over the days, positive cases expanded to other teams, even spreading in the Northern Conference (played on Ferro).» These warnings suggest a lack of compliance with the conditions established by the National Health Authority and are a call for attention to define new measures that safeguard the health not only of those involved in sports competition, but also of the general population,» adds the letter. Finally, the letter concludes: «Considering that the national government’s priority is the preservation of public health is that the suspension of the national basketball league’s 2020-2021 season is currently available to contain COVID-19 outbreaks and reduce the health risk presented by current reports.» 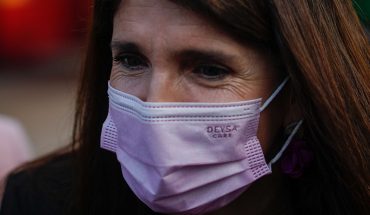 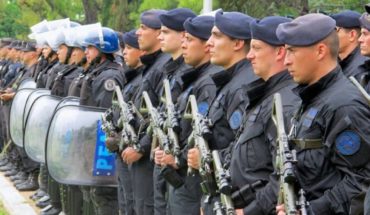 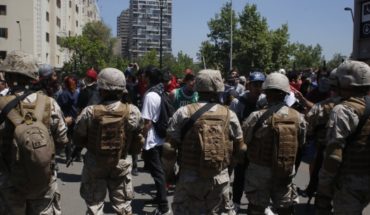 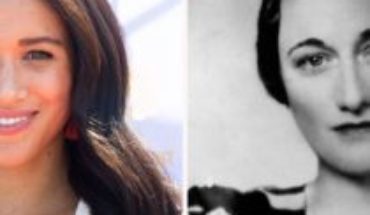