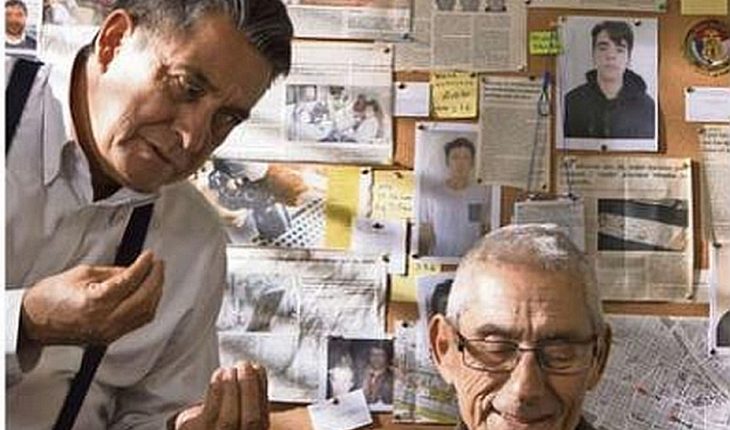 The Chilean Film Academy chose Maite Alberdi’s film «El Agente Topo» as the national representative at the next edition of the Oscars.Alberdi, director of «La Once» and «Los Niños», portrays the story of how Sergio, an 83-year-old man, is hired by a private detective to live for three months in a nursing home and investigate the conditions in which the residents find themselves. The problem is that, over time, Sergio gradually begins to involve his feelings by joining the asylum community and the relationships he has formed. Just as it also begins to affect you the suffering you see in others when months pass without anyone visiting them. In addition to being the Chilean letter for the Oscar in the category Best International Film, being the first Chilean documentary to enter the category, «Agent Topo» was selected to represent Chile in the Goya awards, being defined by the academy as a film «on the forgetfulness and vital energy of a generation that is usually discarded». The film began its international career e-year with a successful premiere at the Sundance Festival, where it received the best reviews of the event. Similarly, the specialized indieware page considered it as one of the films of the year, where it also offered it for the Oscar.La film will also premiere today on the Hulu streaming platform in the United States and in Chile is available through Cinemark.Cine en pandemiaPese that the covid has left cinemas closed until further notice, the year 2020 has been marked by different Chilean films that have given to speak both inside and outside the Country. Among this year’s tapes we can remember the sale of more than 50 thousand tickets for the two days of the online exhibition of «I’m afraid bullfighting» as well as the more than 230 thousand tickets sold by «Fuga Pact» at the beginning of the year, even though those achievements were not expected last year. Likewise, the premiere is expected on Saturday of «Piola», a film that won 6 awards at the Guadalajara Film Festival. 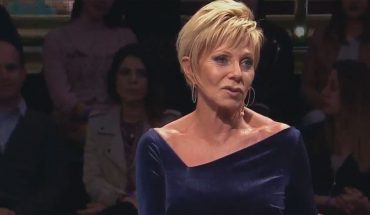 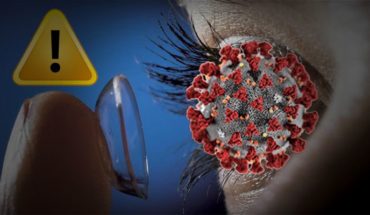 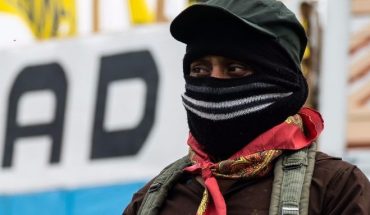