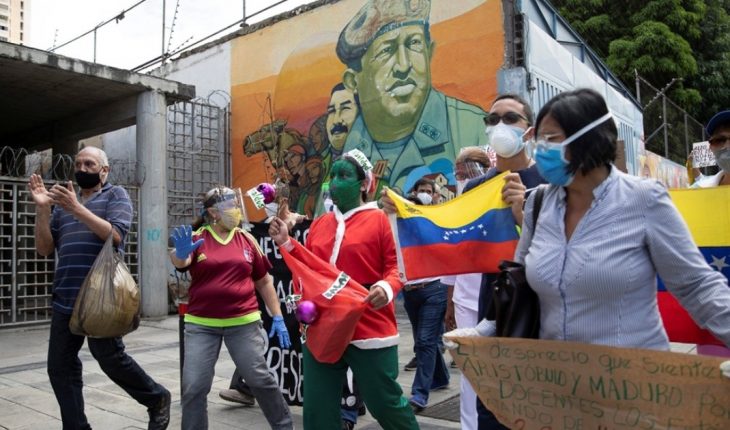 Venezuela 2020. It’s not going to be easy. But in this video we talk about the legislative elections of a nation where the crisis only changes because it gets worse and in which chavismo will seek to keep the last redoubt of an opposition that refrains from participating and calls for a parallel popular consultation. On Sunday, December 6, the Venezuelan National Assembly will be completely renewed. The 277 seats will be made up of those Members who are elected, assuming functions on the beginning of 2021 in the venue led by Juan Guaidó, who is also considered the President of a country where Maduro, the real President of that same country, also created another National Assembly, in addition to the one that is renewed in this call. The National Assembly, which in your country can be called Congress or Parliament, is the legislative apparatus of the Bolivarian Republic of Venezuela that, with its historical counterpoints, emerges from the Constitutional reform that Hugo Chavez promoted in 1999.

But in this case that everything in the Caribbean country seems to come in duplicate, I told you that in addition to this there is another National Assembly, the Constituent, which we can think of as the symptom of the institutional deterioration that chavismo transits from the figure of President Maduro. Why? Basically because at this point the defeat of officialism in the 2015 legislative elections arises as undeniable, where from not obtaining the expected results this Constituent ends up being called, which is installed as a legislative body parallel to the Nacional.De there in more, the actual political scope of the opposition was dismissed, while the presence of international veedores in future elections also followed and follows that logic. The National Assembly is, at least in the mind of Juan Guaidó, the place that allowed him to proclaim himself at the head of the country about January 2019.

But the President is Nicolás Maduro and the power, with all the abuses and shortcomings that we will see, has been exercised since 2013 by the representative of the United Socialist Party of Venezuela.Now, if the question is whether there are two Presidents and two Assemblies. The answer is likely to vary depending on who you ask. But whether by itself or not, the undeniable thing is that the multidimensional crisis that the country is going through seems further and further from being resolved. The figure of Maduro managed to pass the internal and international pressures that the arrival of Guaidó and his self-proclaiming meant, making clear the weight of the supports of each of the parties. The redirection of the military would seem to be, for the time being, the only alternative of the leader of the National Assembly to be able to aspire to the Miraflores Palace because international and partly popular backings can hardly print a real change in Venezuela’s political course.

Without the military, Guaidó could also lose its place in the Assembly because although on 11 August the period of registration for the elections began, the opposition parties that make up the Bureau of Democratic Unity agreed not to participate, denouncing irregularities and lack of international veeduría. For its part, seeking to legitimize something rather loose of papers, the Maduro Government reported on the more than 3,000 nominations received and refused, as recommended by the European Union, to postpone the call. So, there aren’t two presidents, but some people think so. There are definitely two Assemblies and to remain in tune, there is also a double call for elections because the opposition will also hold a «popular consultation» for Venezuelans to decide whether or not they agree with the Parliamentarians on 6 December. This is not the first time the opposition has convened a consultation without the participation of official authorities. In fact, for 2017 prior to the Constituent we saw, this kind of plebiscite was carried out to reject it, although, as was also clear, Maduro’s proposal came forward.

In general, the President has been able to assert himself in that unstable balance that has been transiting the country for years, but this does not mean an improvement much less on the national stage, but quite the opposite. To the immensity of the tragic variables you are already aware of, a United Nations report on the violation of HRDs in the country was published this September. The Council headed by former Chilean President Michele Bachelet discussed «extrajudicial executions, enforced disappearances, arbitrary detentions and torture since 2014». In a 21-page study and clarifying that the interviews conducted were remote as the Government did notHe ndited the requests, the Human Rights Council overturned the studies of an independent mission on 223 individual cases and examining 2891 other statementsThroading that in this dramatic context, there is an absolute urgency to find a political solution, although it is also true that officialism and opposition seem to always go in different ways. This December 6th Venezuela is going to renew its National Assembly, but above all it will miss a new opportunity to seek a political outlet to a crisis that seems to have no substanceAnd as in general any diagnosis seems reckless. The day-to-day travel with separate chapters and climbs in possible manifestations can be incalculable. The only thing that doesn’t change is that it’s from chavism or opposition, the costs of the crisis always go to town.
In this note: 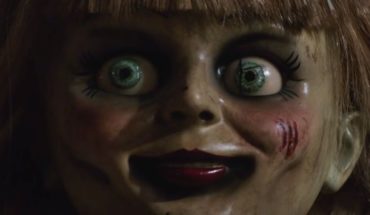 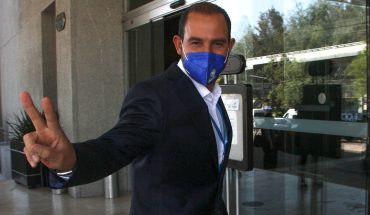