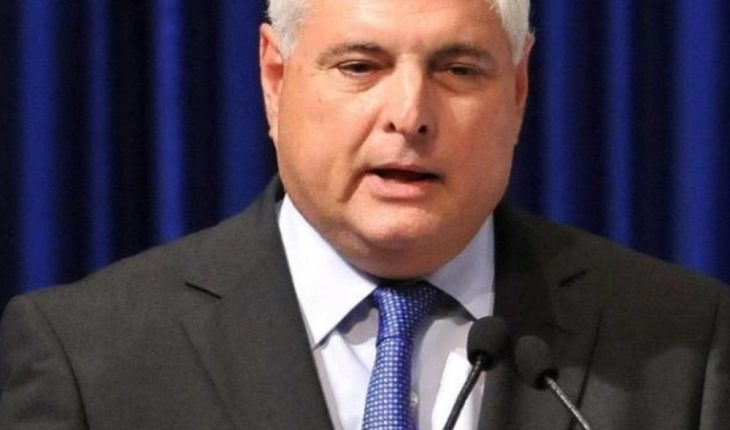 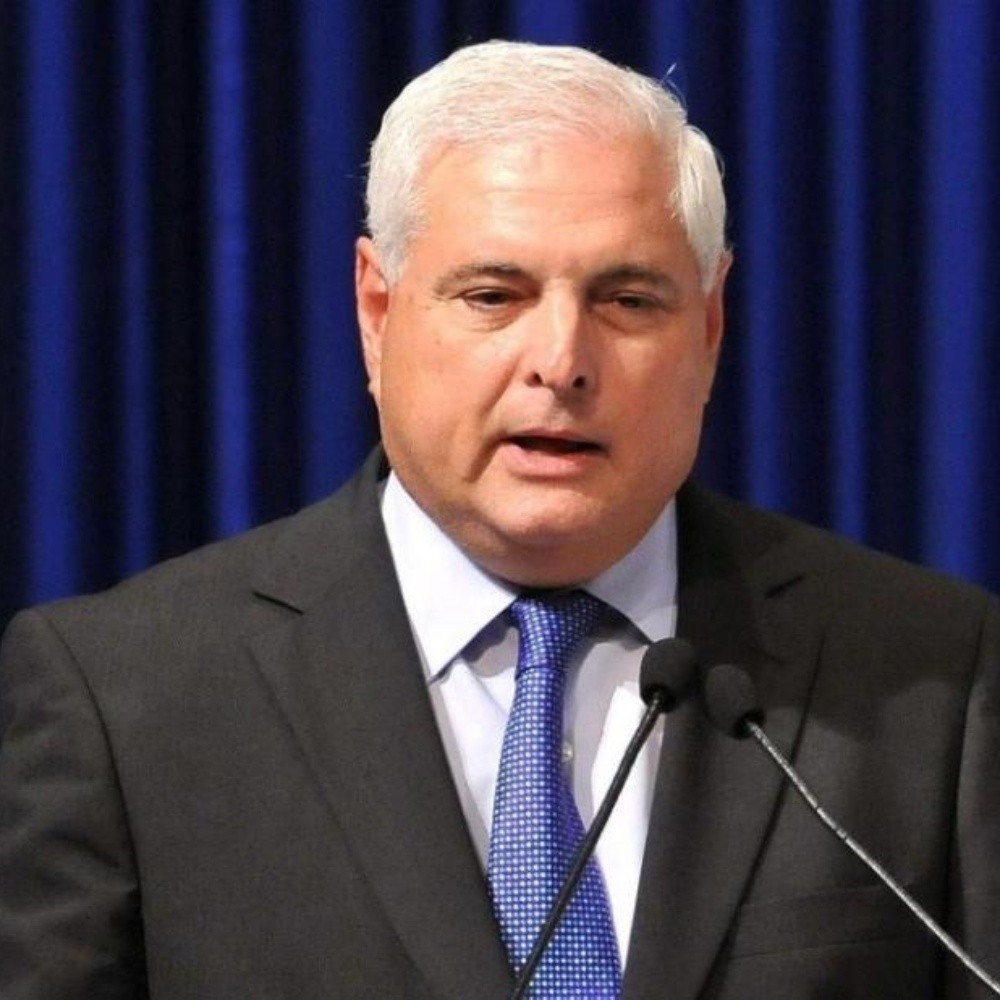 Martinelli, 68, who ruled Panama from 2009 to 2014, faced a complicated trial in the case known in the country as «pinches», for which he was extradited by the United States, where he was imprisoned for a year while struggling to avoid his surrender to justice in the Central American country.

On August 9, 2019, he had been convicted, as, as they noted, «the Public Prosecutor’s Office failed to prove its case theory and reasonable doubts arise.» With EFE information. 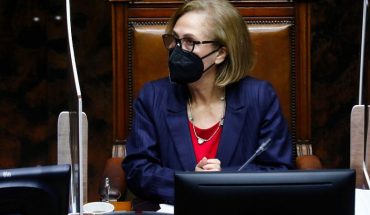 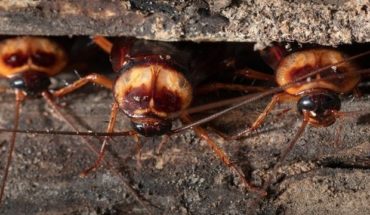 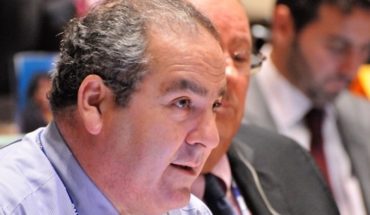