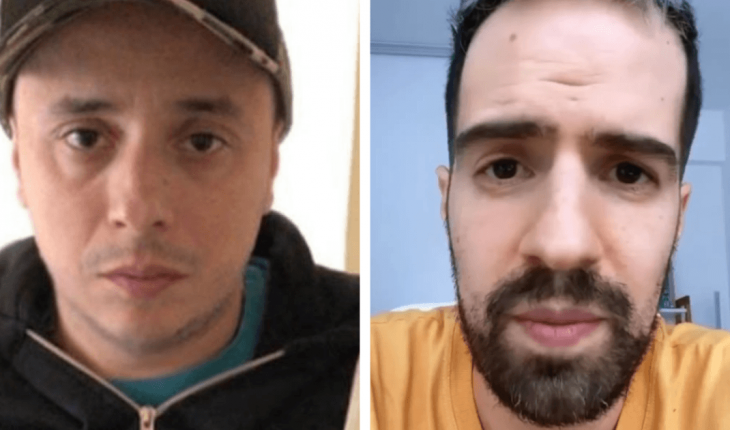 The dispute that caused the influencer Martín Cirio, «La Faraona», a criminal complaint, began when youtuber, in one of his stories, will speak against the musician, David Adrián Martínez, better known as «El Dipy». At the time La Faraona said: «Do you remember El Dipy sweeping inclusive language and my beautiful xota hairs? Well, they found him this piece of music where they sing that they’re garning a 15-year-old girl. One less mask and double standards.» But the musician’s response uncovered a problem for Cirio, who is now being investigated by some old tweets, which revived El Dipy, and several followers on twitter, where La Faraona, made apology to pedophilia.

After the scandal, the singer remained silent, and did not talk about the subject in question, until now that consulted by Paparazzi magazine, commented without an encouragement of revanchism: «I did not do so with the intention of uncovering the pot. When I read it I decided to upload it and, well, now justice is taken care of. I’m not a vigilante or anything, but I think if there’s justice, I have nothing more to say about it.» When asked what he thought about the break-in at Cirio’s house, he replied, «The reality is that I uploaded something he had written, but the people the same took care down there to put everything else he had written. It was like I started it, but the people the same took care of remembering everything I had published.» And he was surprised that he didn’t ask to believe the tone of those messages.

«What’s more, when I was reading it, I was looking at it, and I couldn’t understand it. But well, Justice is acting and whatever it is, you don’t have to hinder the cause.» Closed. 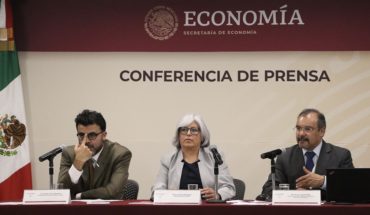 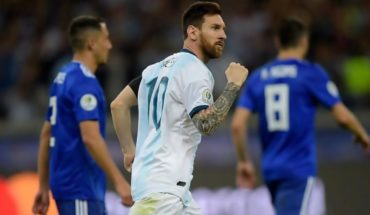 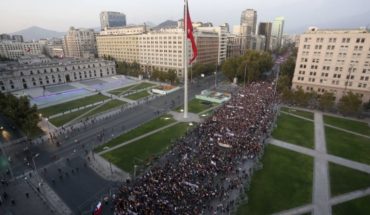 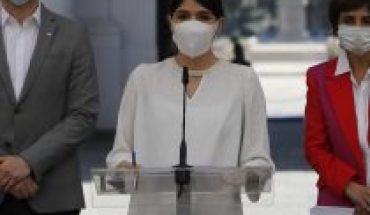