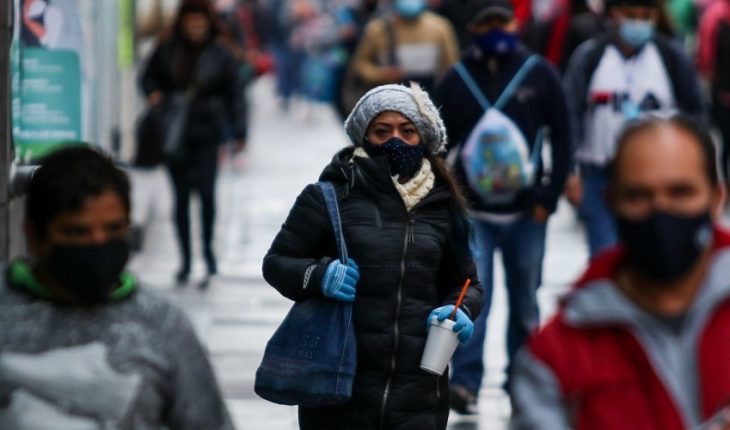 For the first time since COVID-19’s epidemiological risk traffic light was implemented, two federal entities reduced their risk to the low level, Campeche, and now Chiapas.
At a press conference, health authorities also noted that of the 14 entities that remain orange (high risk) six are close to returning to red traffic light (maximum risk): Mexico City, Coahuila, Nuevo León, Zacatecas, Aguascalientes and Querétaro.
Read more: CDMX is still on alert, business will close again at 7 p.m.
Chihuahua and Durango are the two entities that have been in red since last October.

Meanwhile, 14 states stay at yellow traffic lights (moderate risk): Quintana Roo, Nayarit, Michoacán, Morelos, Oaxaca, Puebla, Tabasco, Tamaulipas, Tlaxcala, Veracruz, Yucatan, Colima, Sinaloa and Baja California Sur.
The traffic light will be in force from this Monday, November 23, until December 6.
Orange traffic light on CDMX
On November 20, the Mexico City government reported that the capital will remain at orange traffic light alert for increased hospitalizations by COVID, and announced new restriction measures for businesses and establishments.
The head of government, Claudia Sheinbaum, noted that from the following week all businesses will close again at 7 p.m., except self-service stores.
At a press conference he said the City is on the edge of the orange traffic light but that there is still time to reverse the increase in hospitalizations.
What we do at Animal Politics requires professional journalists, teamwork, dialogue with readers and something very important: independence. You can help us keep going. Be part of the team.
Subscribe to Animal Politics, receive benefits and support free journalism.#YoSoyAnimal 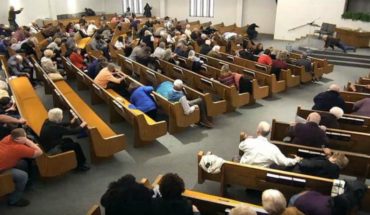 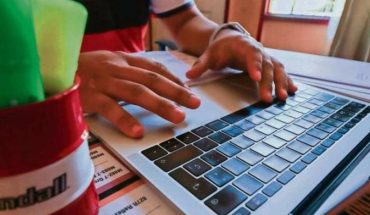 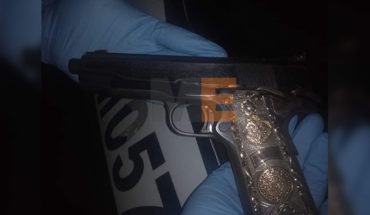