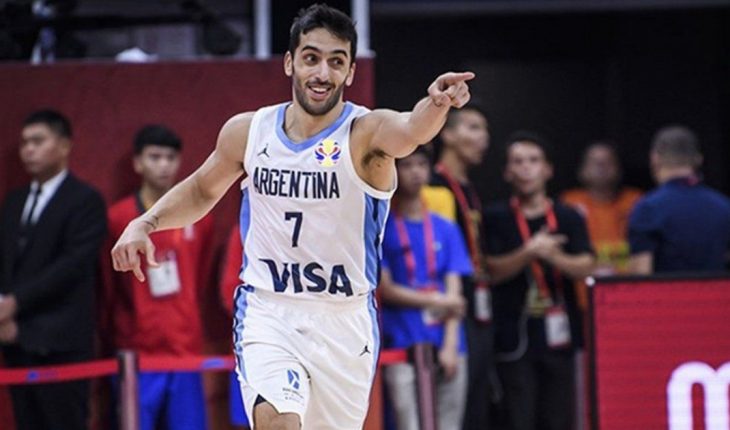 Having rescised his contract with Real Madrid, Facundo Campazzo will play his first NBA season after his addition to the Denver Nuggets is confirmed and thus become the first Argentine in the league after Manu Ginobili’s retirement in 2018.According to ESPN, the player’s agent Alex Saratsis He confirmed that the Western Conference franchise will make him a two-year contract, in which he will compete his first seasons in the best league in the world that will begin on December 22.

This morning the 29-year-old Cordobes ends his contract with Merengue and will be able to officially confirm his transfer as he will be a «free player». In order of appearance, the national teamer will be the thirteenth Argentine player to reach the highest international basketball discipline, since in the 2000 season the Bahiense Juan Ignacio ‘Pepe’ Sánchez (Philadelphia Sixers) and the chaqueño Rubén Wolkowyski (Seattle SuperSonics) broke in. During the week, Leandro Bolmaro was drafted and selected 23rd by the New York Knicks, who eventually traded him in a pick to the Minnesota Timberwolves. Although the eaves have already ensured that he will stay one more year wearing the Barcelona shirt.
In this note: 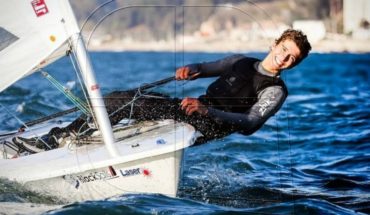 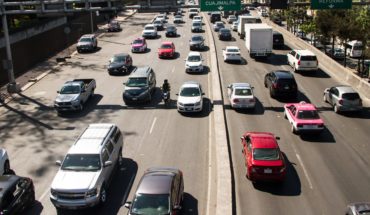 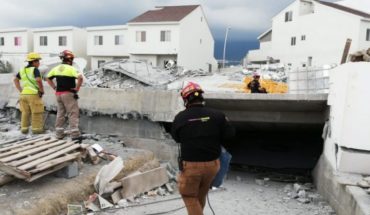 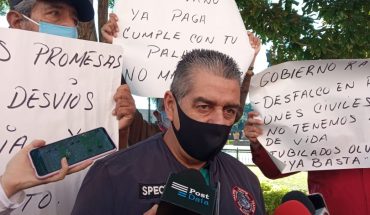