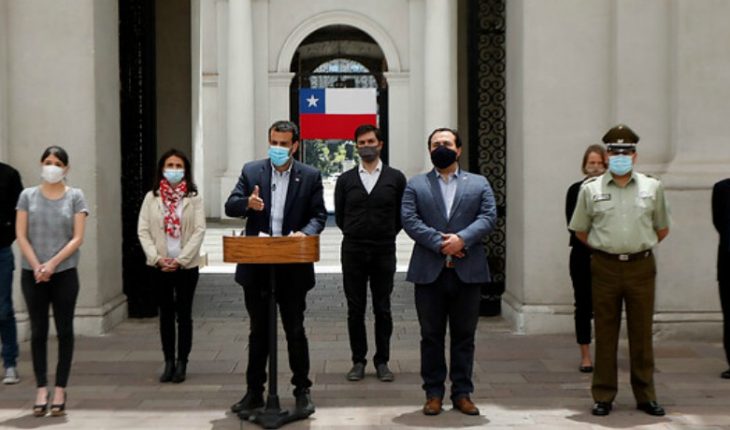 During this day, the Minister of the Interior, Rodrigo Delgado headed a meeting in La Moneda to address the project of reform to Carabineros. At the time, different government portfolios and the high command of the police institution participated. The meeting took place days after the resignation of General Mario Rozas and the assumption of Ricardo Yáñez. In this sense, Delgado highlighted the involvement of the police, stating that “a general, a colonel and a major NCO was present: a person with sufficient experience in the territory, the relationship with the community that is a vision to be able to execute the changes that are required”. Asked in particular about the measures to be taken, the Minister argued that the coordination unit “is a priority” in its management, indicating that the necessary talks with congress are being discussed. ROUTE SHEET The undersecretary of the portfolio, Juan Francisco Galli, delve defunded at this point, recognizing that both in Chile and in other Latin American countries and the world “the legitimacy of the use of force is being questioned in different parts of the world”. He therefore indicated that the conversation had developed a consensus on the subjects to work “essentially in an institutionality of the public security system, an adequate police career, with adequate training”. “Thirdly, modern management. (…) Let citizens know that every weight that is earmarked is effective and efficient. And finally, the greatest urgency is how to control public order with full respect for people’s rights.” Galli reiterated that a roadmap was set and that “the great consensus is that it has to be a long-term plan. It has to be a state policy and also products that have visible results in the coming months.” 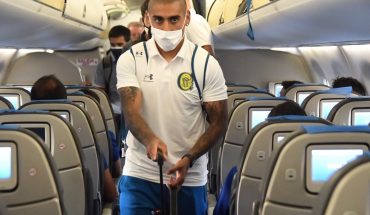