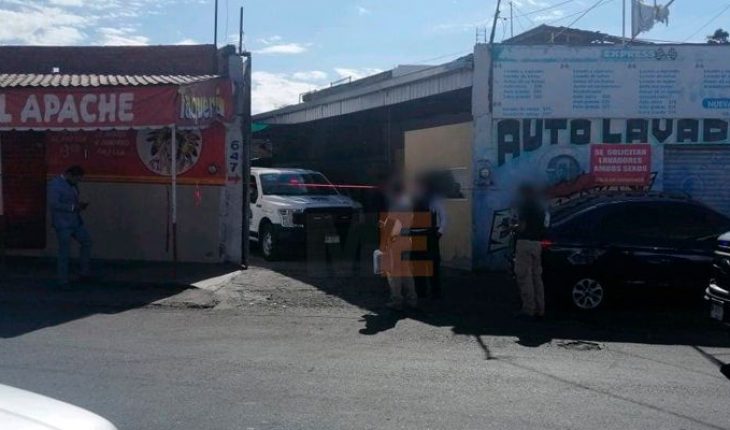 home Security They take the life of man inside self-washing in Morelia, Michoacán

Morelia, Michoacán.-
From a bullet to the head was killed a man inside a car wash located in the ejidal colony Francisco Villa, next to the settlements Granjas del Maestro and Santiaguito, north of Morelia.
Information obtained in the news work revealed that the interfect was identified as Celso C., approximately 56 years old. The event was recorded on Friday afternoon in the aforementioned business, located on Quinceo Avenue, near Guadalupe Victoria Avenue and in the vicinity of Morelos Norte Avenue.
In this regard, it was learned that some people reported detonations at that address, so the municipal patrolmen attended the emergency and found the inert offended, then paramedics arrived and confirmed the decess.
Of the murderers, it was only known that they fled aboard a van. Officers cordoned off the area and requested the intervention of the State Attorney General’s Office (FGE), then the Expert Services and Crime Scene Unit (USPEC) was introduced, which initiated the corresponding investigations 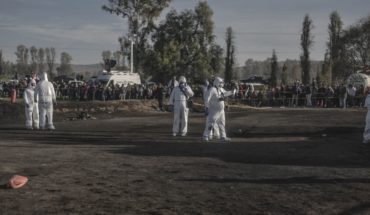 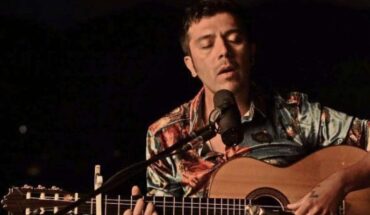 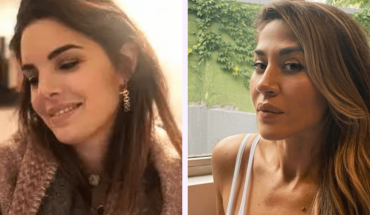 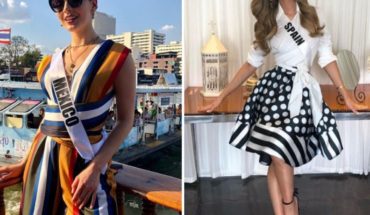