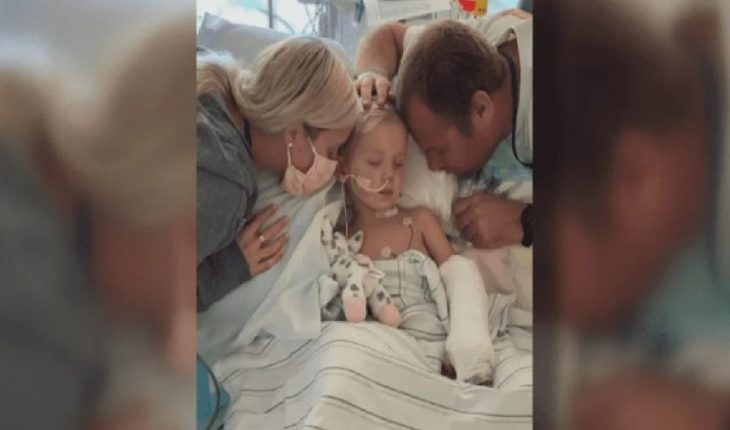 A medical nightmare turned vacations for a family in Phoenix, USA; where a simple scratch that was made by a three-year-old boy when falling off a bicycle led to him losing both legs and his life remaining at risk.
Beauden Baumkirchner was cycling outside Of San Diego when he fell and scratched his knee. The child wiped the wound and placed a bandage over the scraped area. Less than 48 hours later, little Beauden was fighting for his life.
The infant was admitted to Rady’s Children’s Hospital and was quickly treated by doctors and nurses.

Just three hours after he entered the hospital, the child’s body was shutting down, the family thought he would lose it that same night. The diagnosis was that a staph infection had spread rapidly through the child’s body.
Staph is bacteria commonly found in healthy people on the skin or nose and often causes skin infections. These skin infections can cause infections in the blood, bones, and lungs, which can endanger anyone’s life.
Now, the child is stable, but there is still a long way to go, so he can return to a life of normalcy. 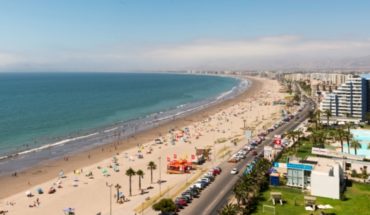 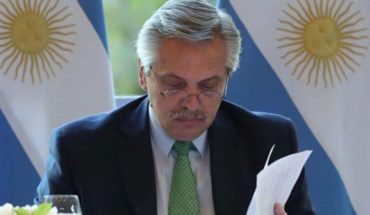