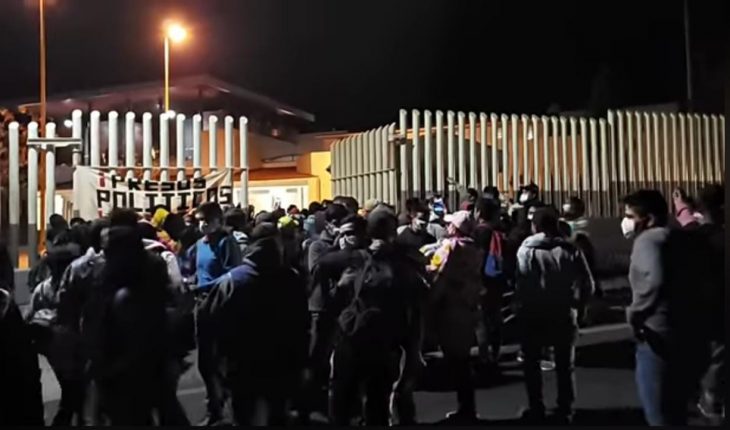 Morelia, Mich.- The Attorney General’s Office of the State of Michoacán (FGE), obtained a link to prosecution against 64 normalist students who were arrested last Wednesday, for their possible involvement in the crime of attacks on the media or means of transport and damage to intentional things; 14 of them were also linked for the offence of qualified injury and seven others for theft of use and unlawful deprivation of liberty.
At the hearing, the Public Prosecutor’s Office attached to the Office specializing in High Impact Crimes, filed an impeachment against 64 persons, who, according to the Approved Police Report of the Ministry of Public Security, were arrested when they went on the run aboard a bus of the Purhépechas line, after they allegedly caused a blockade on the toll booths in Pan-iedro , on the Western Highway, where they caused damage to the property and injured several workers.
Once public security personnel verified the unit, it was noticed that the passenger truck had a report of theft; besides that the driver had been deprived of freedom.
During the investigations, the Public Prosecutor’s Office obtained data that allowed the possible participation of the 64 detainees, in the crime of attacks on the roads and damage to the intentional things; in addition, the possible relationship of 14 of the defendants was determined in the crime of qualified injuries.
At a hearing, the Prosecutor’s Office also charged against seven of the detainees for their alleged involvement in the crime of theft of use and unlawful deprivation of liberty.
Once he learned the evidence presented by the Prosecutor’s Office, the Chief Control Judge ruled that the 64 detainees were linked to prosecution for the conduct they were charged with and set various precautionary measures, with the exception of the 14 persons who are related to the crime of qualified injuries, who were determined to be informal pre-trial.
It was around 3am this day, the legal department of section XVIII of the CNTE reported on the freedom of the 50 young people, who were supported by the magisterial group led by Gamaliel Guzmán Cruz and who were greeted by their peers and relatives between cries and hugs. 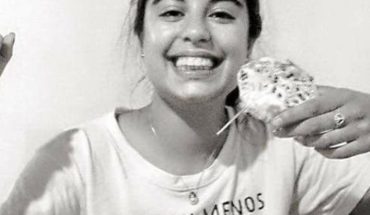 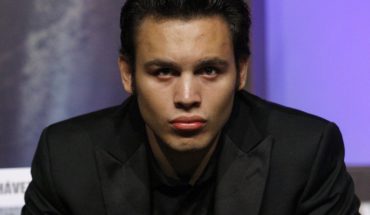 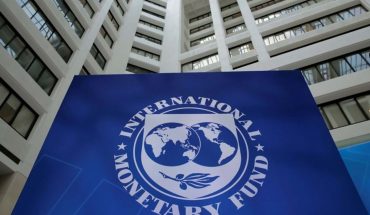