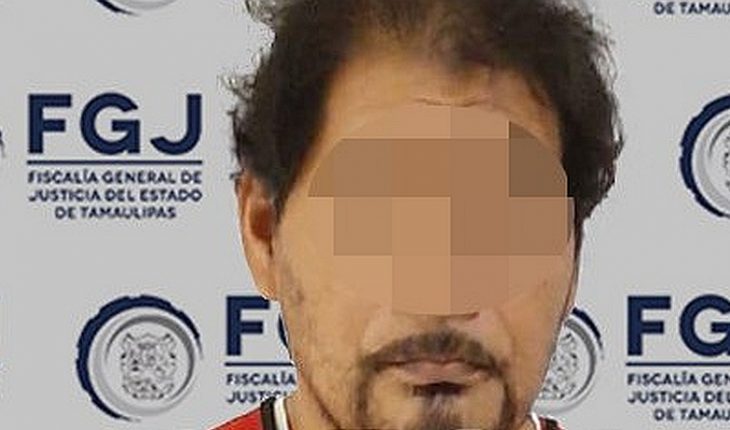 20:23
The guy had taken the minor in his polarized van to the parking lot of a mall, where he proceeded to rape her, but the movement of the car and the girl’s screams alerted a couple passing through the place, who intervened and managed to rescue the child.

The event happened on June 18, 2019, in Tamaulipas, Mexico. Particularly in the Quinta Real Fraction, when the man who officiated as an evangelical pastor, taking advantage of the family relationship with the victim as stepfather, raped the child as young as 12. According to the facts shown at the trial, the pastor climbed the girl into his truck, then moved her to the parking lot of a shopping plaza, where she climbed the windows of the van’s polarized glass in order to hide and be able to perpetrate the rape of the child. But it was the movement of the van, as well as the screams of the girl, that alerted a couple transiting through the place, who did not hesitate to open one of the doors of the car discovering in full act the pastor abusing the minor. In this situation, the couple immediately called on the authorities to arrest him, while the minor was put to safety. 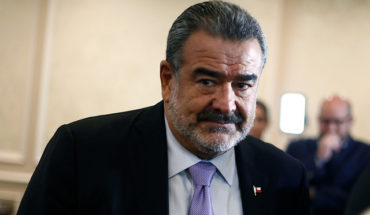 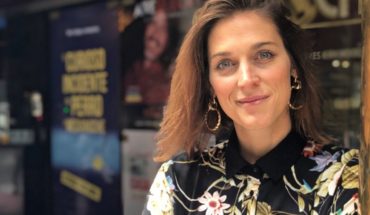 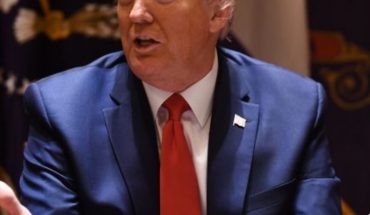