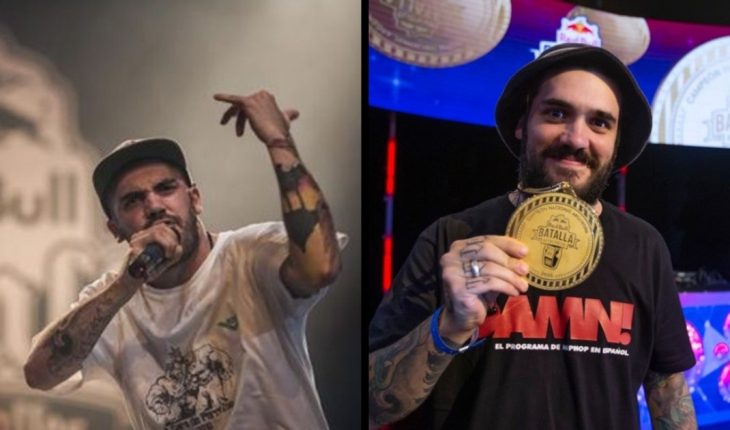 Cristian Javier Sosa, better known as Tata, became last night the new national champion of Red Bull Battle of the Roosters and one of the most influential rappers in the entire competition: he was also champion in 2012 and starred in 2015 one of the best battles in history. Very few know, his first participation in Red Bull was in 2008, when he was defeated in the qualifying round against the Missionary, who hosted the competition from 2013 to last year, in 2019.

After the break, he re-participated in the first edition, in 2012, and won the championship end-to-end by eliminating Dtoke in eighth grades, Dozer in the quarter-finals, Dan Yelus in the semi-finals and Coqee in the final, but the big criticism he received was that the event was organized by Sudametrica (his group) and the jury was made up of crewmates , like Kodigo, PMO and CBos, the latter was not a part, but maintained a good relationship. After remaining in history, he traveled to Spain to record a cd with other national champions, but was left wanting to travel to a world final. He was sworn in in 2013 and from his departure from Sudametrica in the same year, he was far removed from the world of battles, until in 2015 he re-scored and again marked the scene: he beat La Joaqui first and faced Kodigo, his former partner and friend, in quarters starring in one of the best battles in the country’s history. In that edition he reached the semi-finals, but Dtoke beat him and paid off his 2012 debt.

After another year of absence, he returned in 2017, the first in Luna Park, and his almost inadvertent participation overcame Cacha in the first round in a controversial battle and was defeated by Dozer in the quarter-finals. With few entries in these three years and without any championships, he re-scored to prove that after 10 years (he was national champion of A Cara de Perro ZOO in 2010, the most important competition of that time) being part of the elite of Argentine freestyle, it remained in force. He will now participate on December 12 in the world final to be played in the Dominican Republic with the aim of transforming with Dtoke into the only two Argentine champion and world champion. 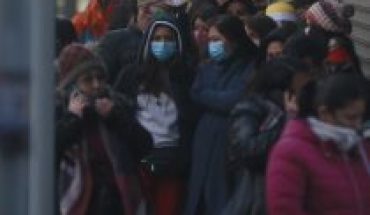 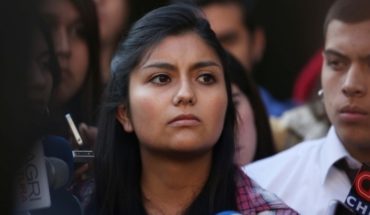