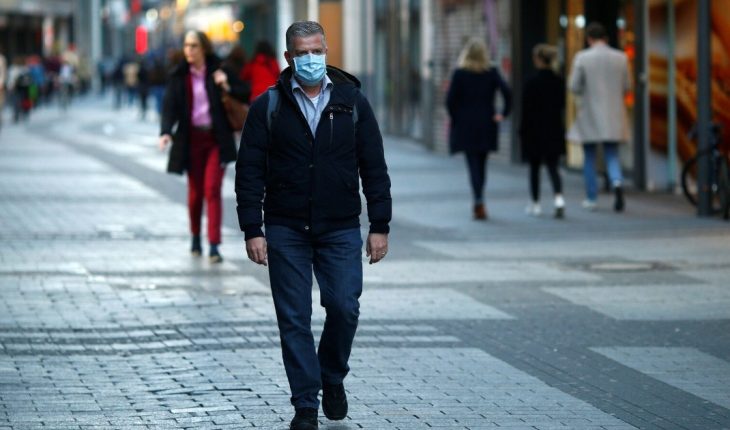 This amount is apparent from an analysis by the Government of transfers from the national state to the provinces in the context of isolation measures carried out from 20 March, the date of entry into force of Decree 297, and until 2 November last. The document discussed this week in the official offices highlighted that the amount of $723.461 million earmarked to attend provincial states, businesses and families is equivalent to 40.8% of the co-sharing. On the one hand, direct transfers are mentioned through National Treasury Assistance and province Development Trust Fund (FFDP) for $108,073 million, while indirect transfers, i.e. those funds turned to businesses and families, totaled $615,389 million. The loans provided by the FFDP were designed to meet the specific financial needs of each province under the pandemic and health measures for its control. Funds distributed by the national government to businesses and families throughout the national territory include 24% production credits, 0% rate loans for single-party and self-employed workers, and loans to enterprises granted under the Labour and Production Assistance Programme (ATP). All these credits are state-guaranteed (Fogar) and, in some cases, rate subsidies (Fondep), which allowed for a substantial increase in productive credit, used by companies to transit the crisis, strengthen working capital and restart activities where possible. With regard to supplementary wages, which allowed the private sector to be sustained, the Government allocated $204,089 million, while to Emergency Family Income, designed to meet the income of informal market workers, $258,013 million was earmarked. The ATP (direct payment of a substantive part of the private payroll) and the IFE were the two most important policies developed during the pandemic, launched a few days after the start of the ASPO. As of March 24, when the UND that resulted in Family Income was published, three rounds were concluded that reached up to 9 million beneficiaries amounting to $10,000, while on April 1, the first version of the ATP was launched, which this month closed its seventh cycle. During the same period, funds were also earmarked to strengthen food policy by $4,384 million, and to provide additional card top-ups to support families with sons and daughters under the age of 6, for $7,718 million. At the same time, bonuses to retirees, persons with disabilities and universal child-earners totaled $43.56 billion. On Wednesday, the economic cabinet ratified the strengthening of social programs while reducing the pandemic aid package: in December the amount of the Feed Card, which assists more than 1.5 million families (about 2.9 million children) will double, with a monthly investment of $7.5 billion. Similarly, transfers of funds to municipalities and governorates will be strengthened during the last month of the year to ensure food assistance. In this sense, the AUH will add 723,000 new children who will collect the benefit, among which 15,000 will be included for the elimination of the cap of 5 children per family. A second stage will include another 300,000 boys and girls who are still outside the system and are not listed in the databases; AUH beneficiary families will also charge the 20% bonus in December, demanding more than $20 billion. In addition to these measures, the Ministry of Social Development launched the Empower Youth Inclusion plan, aimed at young people from 18 to 29 years old, which consists of a $8,500 scholarship to those presenting a productive or social project. The Empower Work plan, meanwhile, seeks to convert social plans into programmes with a specific labour consideration, for almost 600,000 beneficiaries. To all these measures is added the bill sent to the National Congress, related to the assistance to families during the first 1,000 days of a baby (from the time of gestation until he has turned 2 years old). Finally, for companies that carry out their activities in non-critical sectors and remain highly affected by the pandemic, the national government relaunched the Productive Recovery Program (Repro), for which they will be able to access a fixed monthly sum of $9,000 per worker. 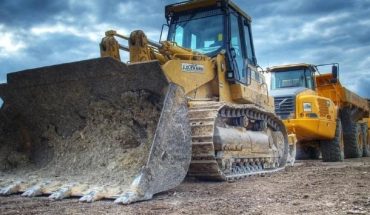 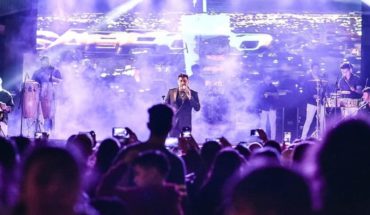 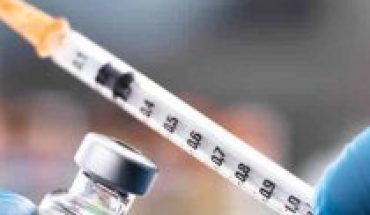