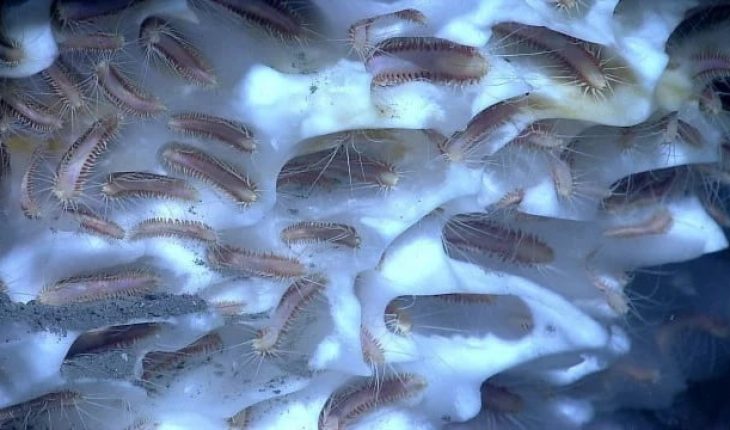 Photography/StrangeFactoid
World. – A group of Russian scientists managed to thaw and revive two prehistoric worms of 32,000 and 41,700 years. The research lasted 16 years and was published in 2018, but it was until these days that it went viral.
The process began with the collection of tests on permafrost sediments (permanently frozen soil layer). The experts, with the support of special equipment, excavated at least 300 blocks of ice in which they detected the presence of thousands of worms of different sizes in order to find the most suitable candidates to work on Petri plates and then study them.
You may be interested: 15-year-old Mexican genius proposes treatment against COVID-19
The samples transferred to the laboratory were divided and stored inside the plates in a specially prepared laboratory for the mission. These were then set to a temperature of approximately 20 degrees Celsius for several weeks. After several days, researchers who were keeping track of the modifications of the ice block and the organisms in it noticed that the behavior varied. Because the study took many years it was divided into teams and stages.

Russian scientists defrosted several prehistoric worms, and two woke up. After thawing, the two worms began to move and eat. One is 32,000 years old and the other 41,700 years old. pic.twitter.com/wwLgMVkjII
— Strange and Amazing Facts (@StrangeFactoid) October 23, 2020 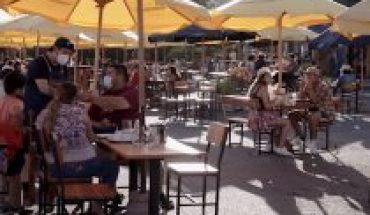 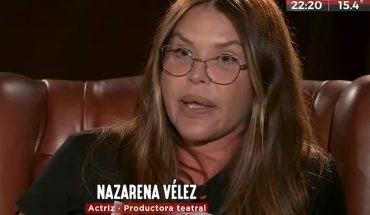 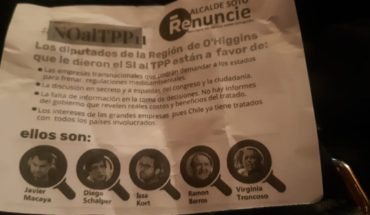