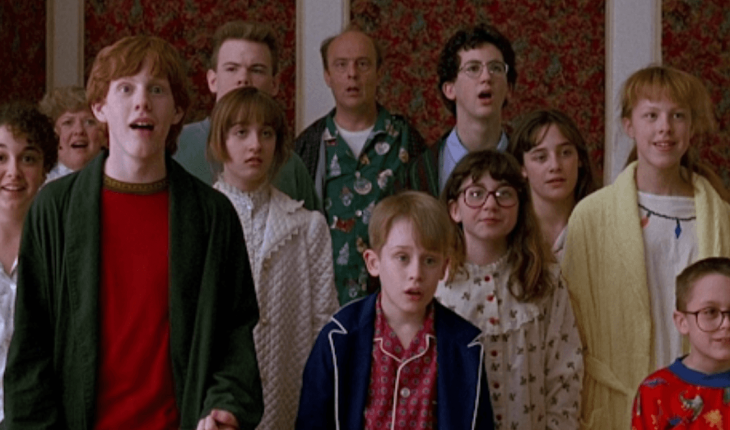 If your favorite pastime is watching movies and you’re also a fan of Christmas classics this job is for you: a portal of film reviews and series is looking for an amateur critic to choose the best Christmas movie ever. But there’s more. In return, the lucky or lucky will receive a pay of $2,500 and one year of free subscription to Netflix and other streaming platforms such as Amazon Prime, HBO Max, Hulu, Disney+ or Apple TV.What is the job about? The chosen one must watch 25 Christmas films in 25 days, and answer a survey after each of them. The “Chief Holiday Cheermeister” name that the organizers put in the position can do their job at any time of the day and is not exclusive to other activities. The site that launched the call is Reviews.org, a page specialized in generating content about films, series, technological and commercial objects. “We review things,” that’s how they define the most. That’s why for this Christmas they set the challenge not simple: defining what is the best Christmas film of all time. There is to choose according to your preferences, although you do have to comply with most of a list that provides the portal with classics such as “My Poor Angelito”, “The Promised Gift”, “The Grinch” or “Miracle on 34th Street”. Other Christmas movies that are on the list: “Muppets Christmas Tale”, “The Holy Claus”, “Rudolf the Red Nose Reindeer”, “Frosty the Snowman” or “Hard to Kill” which, while an action one, was released in The Christmas season and is also a figure. New Year-themed classics also feature: “When Harry Met Sally,” “Bridget Jones’s Diary,” “Love Tune” or “Love Actually.” Now, there are some conditions. For starters you have to be over 18, subscribe to some streaming service and have permission to work in the United States.In addition, you must fill out an application form justifying in no more than 200 words why you and no one else should be chosen for such an important task. Therefore, if you meet these requirements, go to the Reviews.org website and apply for the work of dreams. There is time to apply until December 4 at 11:59 p.m. and the winner will be announced on December 7 through their YouTube channel.
In this note: 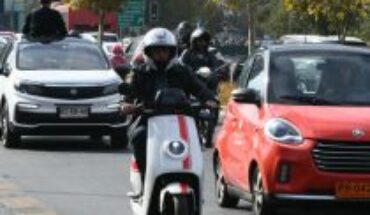 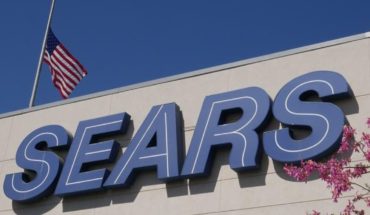 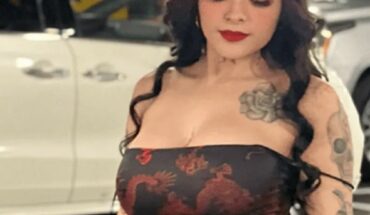 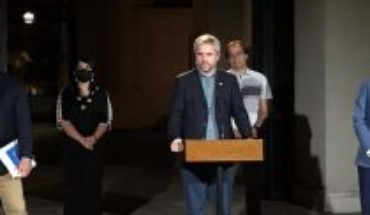