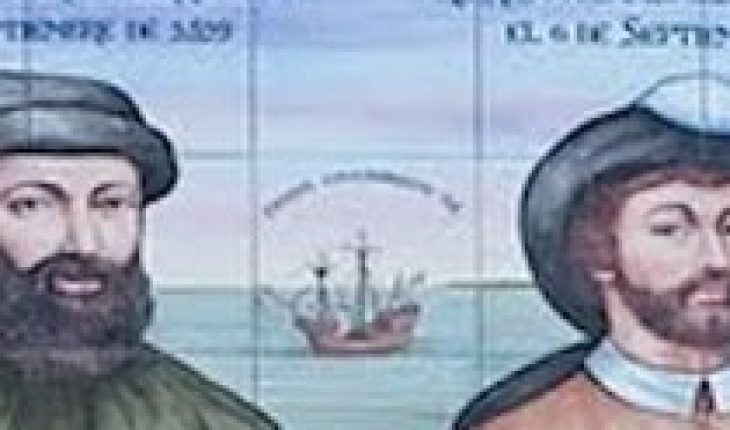 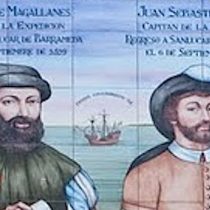 In this context, several countries have developed a series of cultural, scientific and educational activities to commemorate the relevance of the great milestone and reflect on the impact of the unveiling of a new, finite and measurable world, as we know it in the present.
The Organization of Ibero-American States for Education, Science and Culture (OEI), through its General Secretariat and the national offices of Portugal, Brazil and Chile, in partnership with the respective ministries of Education, Science and Culture, and the collaboration of the University of Magellan of Chile (UMAG), will join the celebrations that each of these countries contemplates for the years 2020 and 2021.
Under this collaborative initiative, the International Conversation “Past, Present and Future: 500 years after the first circumnavigation”, for the Thursday 26 November at 12 a.m. (GMT-3), via Zoom, with the aim of reflecting on the consequences it brought for the future of humanity, the concrete of the first round the world starring the expedition initiated by Fernando de Magallanes and completed by Juan Sebastián Elcano.
The event will feature the words of welcome from different authorities such as the Secretary-General of the IEO, Mariano Jabonero; The Minister of Culture, Arts and Heritage of Chile, Consuelo Valdés, and the Rector of the University of Magallanes, Juan Oyarzo.
The conference will present the video “Voices of the Children of the Strait of Magellan”, which shows the relationship that children in the town of Tierra del Fuego have with the Strait of Magellan. After this, an introductory exhibition will be given with the general aspects of the milestone of the first circumnavigation made by Magallanes and Elcano, by the head of the UMAG Career of Pedagogy in History and Social Sciences, Francisco Torres.
A space for dialogue will then be given with the participation of Marcelo Leppe, Chilean Antarctic Institute Director and member of the Presidential Advisory Council for the age of 500; Alfonso Gentil Alvarez-Ossorio, Deputy Director of International Relations of the Spanish Ministry of Culture and Sport; and José Manuel Marques, President of Estrutura de Missao para as Comemoracaes do V Centenário da Circum -Navegacao de Portugal. This reflection instance will focus on three major thematic axes, and respective guiding questions, which will give rise to three blocks of exchanges, lasting approximately 15 minutes.  Which are as follows:
Prospective Look Axis
What are the challenges that humanity must face together in order to achieve harmonious development in the cultural, educational, scientific and technological spheres, taking into account the lessons that history from time to time, and to what particularly this historical milestone, reminds us?
Globalization Axis
The concretion of the first round of the globe 500 years ago enabled the interconnection of ocean routes and the entire known world. What are the main challenges and opportunities that open up as we enter the 21st century in connection with Globalization and its effects not only economic, but social and cultural?
Environmental Axis
What is the historical importance of southern territory revealed to the world by the planet’s first circumnavigation? What is its importance today? Why is there a need to focus on your care and conservation?
This conversation will be transmitted live through the Facebook Live of OEI Chile, where there is also information about the registrations. 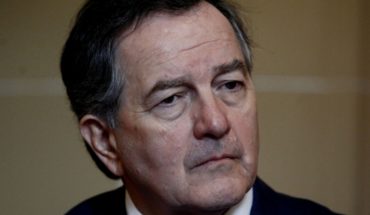 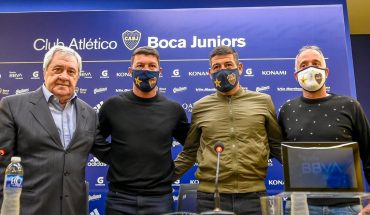 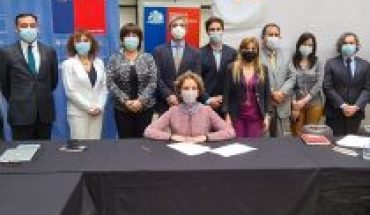