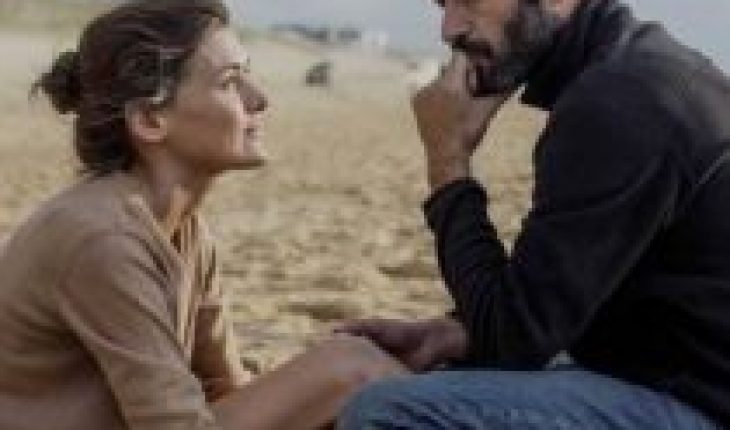 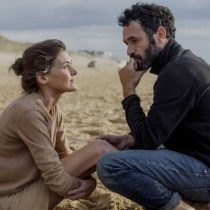 With a selection of 62 short films from Chile and the world, and after seven days of exhibition was held the award ceremony and closing of the festival Cortos en Grande, an event that was first exhibited through the OndaMedia.cl platform.
This event was organized by Balmaceda Arte Joven and Fundación VIART, and as in previous editions, the event made visible the work of young performers under the age of 30 of the national and foreign territory, joining a new International Competition in which work was received from 53 countries.
«As Balmaceda Arte Joven, we have nothing left to thank all the young women in Chile and the world who presented their audiovisual productions to the Festival. We were pleased and enjoyed the great level of short films both for their technical production and for their contents, which call us to recognize the various looks of reality that surround us, with unique stories. We were also joined by a large audience, which made this an unprecedented event,» says Loreto Bravo, EXECUTIVE Director of BAJ.
The jury of this competition consisted of prominent writers and directors: Guillermo Fesser (Spain), Sigrid Bernardo (Philippines), Ghasideh Golmakani (Iran), Tadeusz Kabicz (Poland) and Marina Zeising (Argentina).
They chose As Best International Short Film «Jugo de Sandía» (Spain), by Irene Moray; as the Jury Prize, to «Stay Awake, He Is Attentive» (Vietnam), by Pham Thien An, and as Special Mention, to «The Rude Woman» (Croatia), by Silva Apin.
National competition
Meanwhile, the National Competition had a jury composed of the renowned filmmakers Joaquín Cociña («La Casa Lobo»), Joanna Reposi («Lemebel) and Dominga Sotomayor («Late to Die Young»).
They awarded as Best National Fiction Short Film: «Revival» by Julio Orellana; as Special Mention National Fiction to «I Am Alone», by Natalia Luque; as Best National Documentary Short Film to «Telaraña», by Pablo Fuentes; as a National Documentary Special Mention to «For You», by Daniela Rakos; and as Best National Animation Short Film to «Trisomitas», by Esteban Pérez.
For their part, the spectators who voted for their favorite realization in cortosengrande.com gave the Audience Award to «Telaraña» (Chile, 2019), by Pablo Fuentes, of the National Competition.
«We are very pleased with what the festival has grown in this third edition, with diverse and quality programming, national and international short films that had more than 9,000 views in Ondamedia.cl, which could represent more than 18,000 viewers. Undoubtedly the digital format has allowed us to reach more people and check the interest that exists in this field, especially among young Chileans,» says José Gil.
Short films in Grande 2020 is funded by the Audiovisual Fund 2020 of the Ministry of Cultures, Arts and Heritage, in its line of Dissemination and Implementation, Festivals modality. And it has the support of the GAM Cultural Center, LatamCinema, Festhome, Media Factory and the auspices of Filmo Estudio. 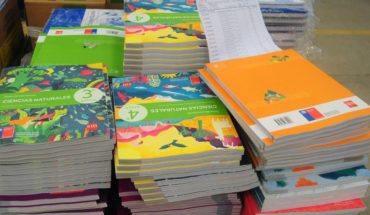 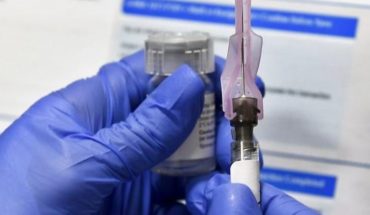