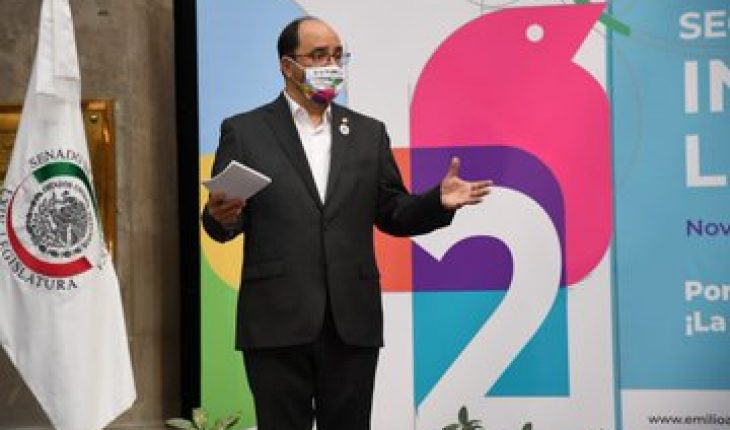 Elections will be held next year in which the Chamber of Deputies will be renewed but 15 governors will also be elected and 4,000 popular election posts will be in dispute in 30 entities of the Republic.
According to the independent senator Emilio Alvarez Icaza there is a risk that a state election will take place with the use of social programs for the purchase of wills and the possible candidacies of the so-called super delegates of the federal government in the entities in dispute.
«When we became the figure of the super delegates we said that was going to be incubator of candidacies. They denied it. Today nine super delegates are wanting to be candidates for governor. If they are different than Morena and her allies being different, that is an excess, it is the use of public resources with particular private and political benefit,» the independent senator said during his second legislative report.
Read: Three super delegates campaign with spectaculars; experts claim it’s illegal
The legislator pointed out that so-called super delegates have information and privileged relationships in the entities that want to be candidateed so he called on the INE to take care of the use of social programs, but also demanded that President Andrés Manuel López Obrador avoid this situation.
«If it is true that the president says that he behaves differently, then give us assurances that there will be no state election, that he will give us guarantees that social programs will not be used to buy consciences, favors and votes. I think that with the use of social programs and the super delegates of candidates, we are approaching a state election and we must warn of the risk and from now on we have to take the battle,» he said.

THE SEVEN CRISES
At the beginning of his message, the legislator who was a member of the Now initiative summarized the country’s situation by warning that it is immersed in seven crises: that of health, because of the mis management of the COVID-19 pandemic; economic one, which has led to the loss of millions of jobs; the social one, which caused the number of poor people in the country to increase by millions, as well as education, insecurity, environmental and politics.
«I think it’s very important to think about how we do when we have the dilemma that our federal government is more part of the problem than part of the solution. We have to put proposals, we have to put ideas ahead because we need to overcome the big dilemmas that we are facing, and I think the key word we have to put the center of discussion is that this is a time for solidarity,» he said.
In fact, he reiterated that addressing the current situation of the pandemic requires discussions of initiatives such as the vital emergency income that other countries have applied to alleviate the crisis.
«We need to generate that trigger to prevent millions of people who don’t have jobs from being in poverty. For example, Brazil accepted a $2 billion credit from the Inter-American Development Bank and the 30-year International Monetary Fund with zero interest rate and it is for emergency support for people who lost their jobs. When you don’t make decisions based on people’s benefit, otherwise you stay dogma you miss opportunities,» he said.
Find out: 18 super delegates face nepotism and detour complaints, one even for sexual abuse
ALERT FOR AUTHORITARIANISM
In his message, Alvarez Icaza reiterated his call for progress towards authoritarianism in Mexico with measures such as legislative initiatives that promote a huge concentration of power as well as a huge centralization in resource decisions.
«The judiciary is under attack, the Legislative is under attack, the autonomous bodies are under constant attack, the INE is just one example, what happened to the CNDH is a disgrace, but that is also happening with the federal pact, so it is so important to raise your hand,» he said
He welcomed the creation of the so-called federalist alliance involving 10 opposition governors to defend against federal government attacks as well as to propose a new home convention.
Likewise, the senator warned about the dismantling of public policies whose intention was the validity of rights in this way have affected important population groups such as children and young people, women, victims of violence, academics, scientists and artists.

LEGISLATIVE LABOR
In referencing his legislative work, Alvarez Icaza recalled that work was being done this year to remove the figure from the roots,Although it had been approved, it was stopped from the Attorney General’s Office of the Republic, also sought to strengthen the autonomy of the Coneval, and create a miscellaneous one to address the issue of forced internal displacement. He also worked on constitutional reform on the issue of road safety in Mexico, with approximately 45,000 people being hit or street incidents being hit every year.
It also recalled the work to accept two inter-American conventions, one against racism and one against discrimination, as well as its push for two children’s issues: corporal punishment was already prohibited and a number of migration measures were taken to protect children in shelter.
«Let me give you a quick look at some of the things that I think is important for the people of Mexico City to know about their senator. What it has done, because an important part is how we are present and I am pleased to inform you that 100% of the sessions in the Senate were present, 100% of the sessions of the Commission on Human Rights, 100% of the sessions of the Metropolitan Zones and Mobility Commission, and 100% of the sessions of the General Congress of Mexico City,» he summarized.
«Present 35 legislative actions, 24 constitutional and legal reform initiatives, and nine points of agreement to enhance this human rights agenda,» he added.

WHAT’S COMING
In referencing what was coming for the future, Alvarez Icaza indicated what his three priorities would be.
«The first is a miscellany to protect the rights of victims, we are preparing a package to amend 30 different laws because there is a huge debt, the truth is that the victims have been turned their backs on them; the second is a special emphasis on the human rights agenda of different groups at risk disadvantaged unprotection, and the third is that we will make possible progress on what we now know as the green agenda,» he said.
What we do at Animal Politics requires professional journalists, teamwork, dialogue with readers and something very important: independence. You can help us keep going. Be part of the team.
Subscribe to Animal Politics, receive benefits and support free journalism.#YoSoyAnimal 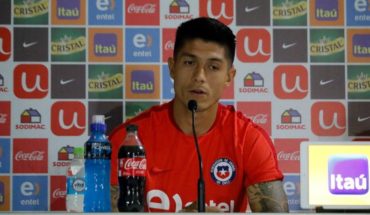 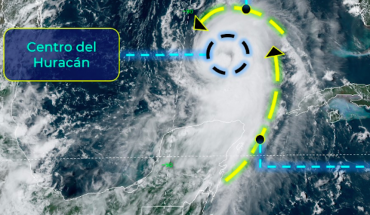 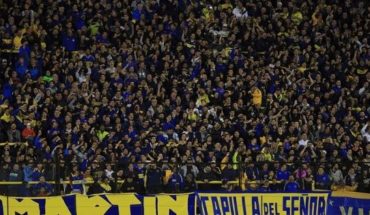