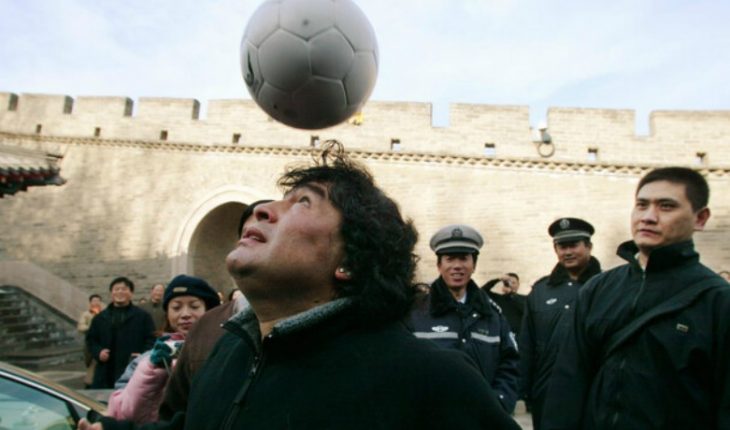 Napoli President Aurelio De Laurentiis announced on Thursday that San Paolo will be renamed in tribute to the late Diego Armando Maradona, who will give his name to a stadium where he shone for seven seasons.” I think it’s fair to name San Paolo after you to still have you with us as a witness to the excellent path this team has taken. Yours were indelible years in the memory of the Neapolitans. Symbol of coveted redemption and a desired resurrection. Thank you Diego, you will stay with all of us,” De Laurentiis conveyed in a statement. The top leader added that Maradona leaves “a great testimony of what a man is with all his fragility, his strength, his total love for life and for others.” “A unique and unrepeatable sample. Your weaknesses, your stains, your mistakes are equal to your immense greatness to be overridden in the myth. Like a restless Caravaggio who is forgiven the recklessness for his immense greatness,” he compared. After his two-year time at FC Barcelona, Maradona arrived in 1984 at Napoli, a club that ended up becoming the most prolating of his career. Under his leadership, the sky club won two Italian Leagues, a National Cup and a UEFA Cup. 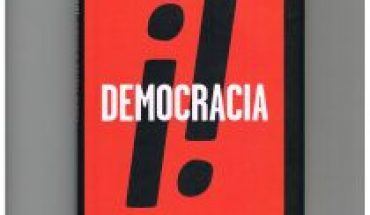 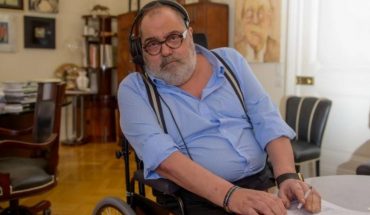 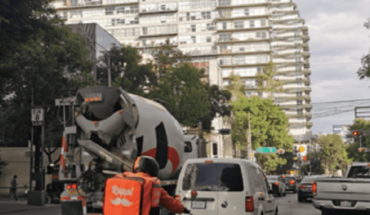