With facts, and from the rural demarcations of the state, the leader of the League of Agrarian Communities, Faustino Hernández Alvarez, turns the PRI into news and raises its bonds among the electorate. Yesterday, in San Ignacio, he took a significant political blow: he «uncovered» Mayor Iván Báez Martínez to continue at the helm of the municipality, going as a flag bearer of the tricolor in next year’s elections. The relevance of the event is that Báez achieved the municipal presidency as a candidate of the Green Ecological Party, but was already convinced to emigrate to the ranks of the Institutional Revolutionary.
Stay informed about what matters most to you

The virtual priista anoination of Iván Báez by the deputy Faustino Alvarez took place within the framework of the installation of the Municipal Political Council of the PRI in San Ignacio.LA FUERZA DE LAS MUJERES. As is common in her work, the combative Sinaloan journalist Yudith Valenzuela yesterday released a high-impact note, but for the first time, the center of the complaint was herself and the injustice that her son Rafael is a victim of by the Mexican legal system. As a mother, Yudith appeared at President Andrés Manuel López Obrador’s morning conference, where she explained how her son was arbitrarily imprisoned thirteen years ago in the State of Mexico, when she practiced her profession in the capital of the republic. He was tortured by state police, federal and military officers, he said, raising his security that the facts relate to his journalistic work. That is why the process is riddled with legal and bureaucratic hurdle, and most seriously: even though Rafael served his sentence three years ago, he remains imprisoned without legal basis. After knocking on all the doors fruitlessly, Valenzuela decided to report to AMLO to say to him head-on: «You are responsible for public security, peace, the rule of law of this country, and I would like to ask you, require you, to resolve this situation and to do justice. Tell me what else I have to do to get justice done.» The president pledged to address the case, and instructed the Secretary of the Governorate, Olga Sánchez Cordero, to follow up immediately. Yesterday, Yudith Valenzuela received a call from another woman, mother and journalist like her, who recently rose to a position of power, from where she offered to help solve her case: Laura González Bon, director of the Sinaloense Women’s Institute. The sorority, they call it. PUCHETA DOES IT AGAIN. It seems that Fernando Puchera is destined to break his own record on every Facebook broadcast. Sign of election times, no doubt: voters’ preferences towards the president of the Una Mano Amiga Foundation are expressed through the massive interest generated by their appearances on the Sinaloans’ favorite social network. Yesterday, the Pucheta phenomenon manifested itself by exposing the dramatic situation faced by people with chronic-degenerative diseases in the face of the pandemic. The video «My body abandons me, but my hopes do not» exceeded 100,000 reproductions in a matter of hours, and by noon it had already been shared by more than 2,000 people. In addition to the emotional nature of the case that Fernando documented yesterday when visiting the community of El Quemado, in Mazatlan (Don Fernando Osuna lives affected by diabetes, prevented from working because the progression of the disease already led him to lose both legs), the ex-mayor severely denounced the lack of a model of comprehensive care to chronic patients , which has exposed the health emergency. 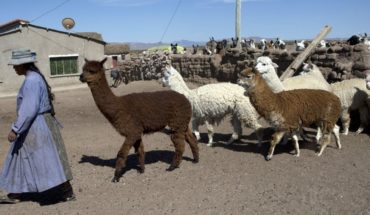 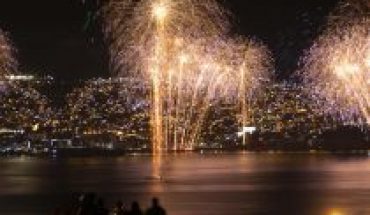 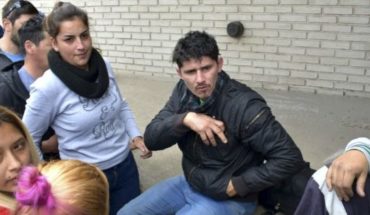