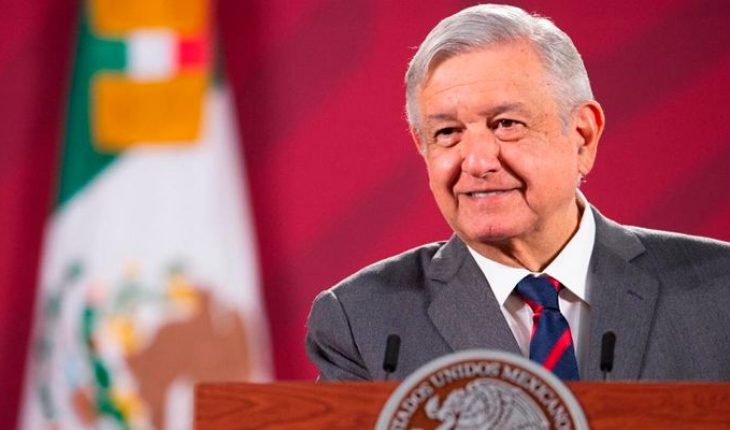 File photography
Mexico. – At the morning conference, the President of Mexico, Andrés Manuel López Obrador, reported that two decrees will be signed, for the extension of the program of tax supports that on the northern border of the country.
«Two decrees will be signed one, to expand tax support on the northern border, along its 3180 kilometers of border with the United States, this support program was initiated in 2019, at the beginning of the government, has been very successful and expands,» he said.
Some of the program’s most important benefits are that Income Tax (ISR) is reduced to 20%, Value Added Tax (VAT) is cut by half to 8%, and fuel prices are approved with the United States.
In addition, the President stressed that the minimum wage at the border should be doubled for the benefit of the worked.
«Then we are going to extend the validity of this decree, because it was signed for two years, it expands until the end of 2024, it expands to be effective until the end of our government, if so available to the people,» he said at the conference.
You may be interested: Up, COVID-19 area occupancy of Morelia Civil Hospital
The decree, which will be valid until December 31, 2024, will be signed today at noon in the city of Mexicali, Baja California, reported by President Andrés Manuel López Obrador.
Daily Source. 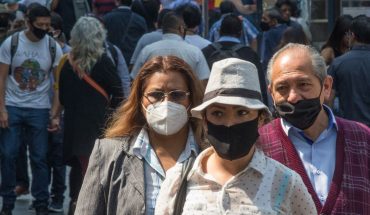 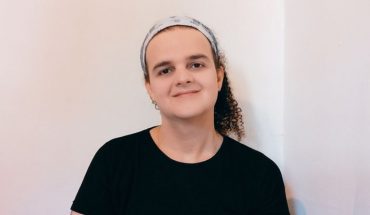 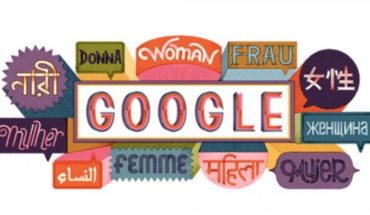