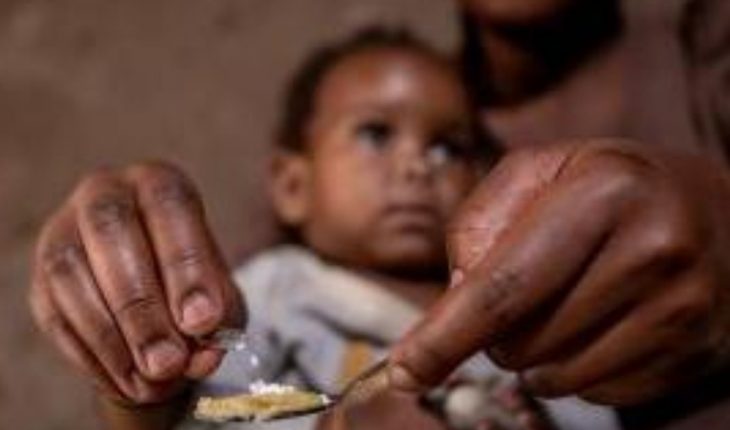 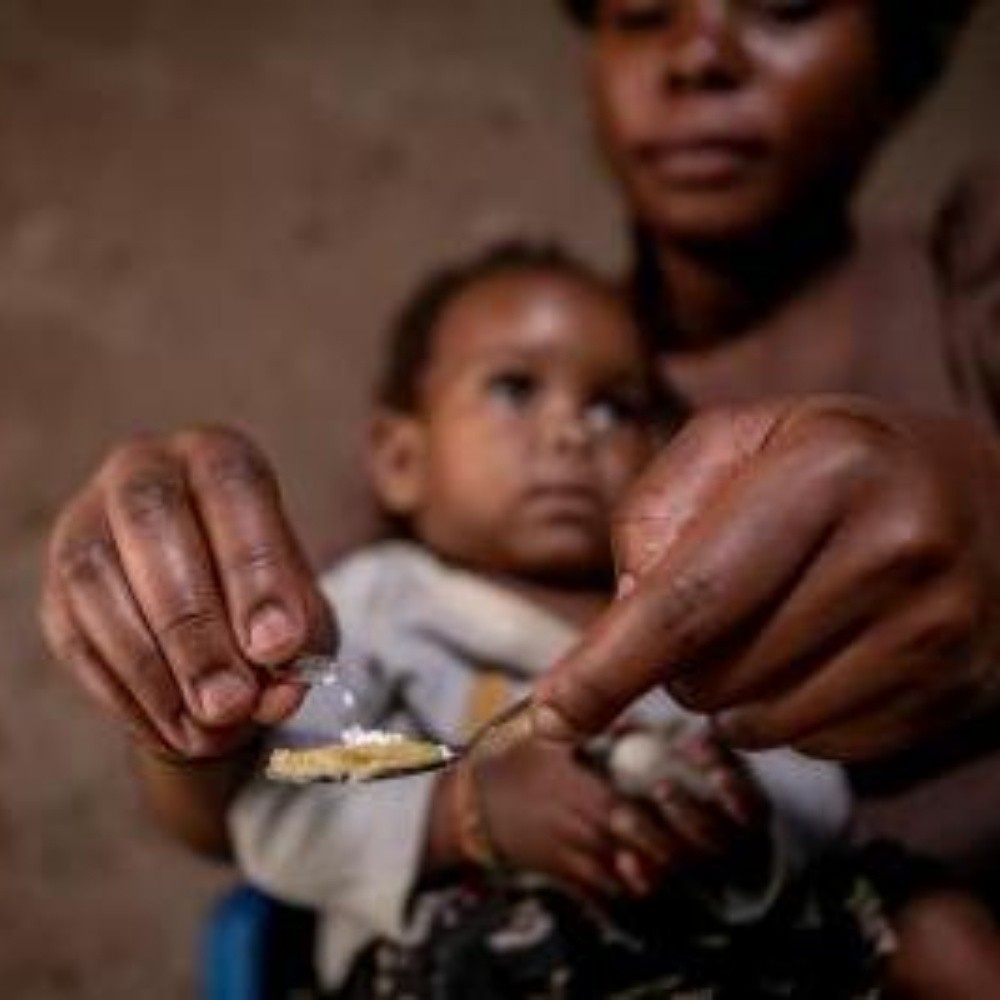 The United Nations Children’s Fund (Unicef) reported that at least 320,000 children and adolescents became infected with HIV in 2019, reaching 2.8 million globally. Unicef regrets that during the same year nearly 110,000 children died of AIDS as a result of poor treatment coverage, as indicated by only half of infected children worldwide had access to essential treatments unlike existing coverage for mothers and adults in general at 85% and 62%.
Stay informed about what matters most to you

According to the report, although some progress is currently being made in the fight against HIV and AIDS, there are still large differences among all populations.

He added that antiretroviral coverage is higher in the Middle East and North Africa with 81% on toral, while East Africa, East Asia and the Pacific have 58% and 46% coverage for this disease, while Latin America and the Caribbean have 46%. Unicef, for its part, fears that in the face of the Covid-19 crisis, inequalities in the coverage of essential HIV treatments in children and adolescents and pregnant mothers around the world will be affected. According to data collected by Unicef, from 29 priority countries for HIV, a third responded that during this year and as a result of the pandemic, at least 10% have lowered treatment coverage compared to 2019.Where the months of the most critical sitauation by covid-19 between April and May , mentioned that some countries reduced their coverage by up to 50 and 70%. 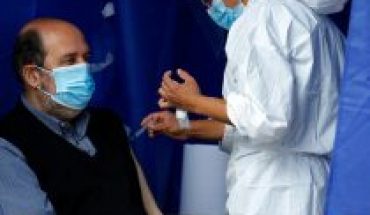 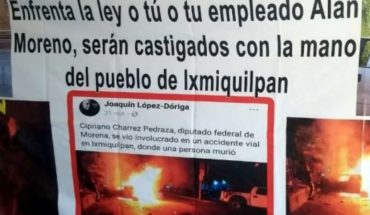 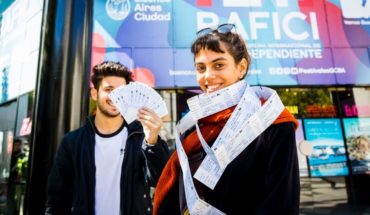 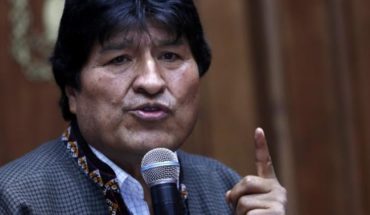