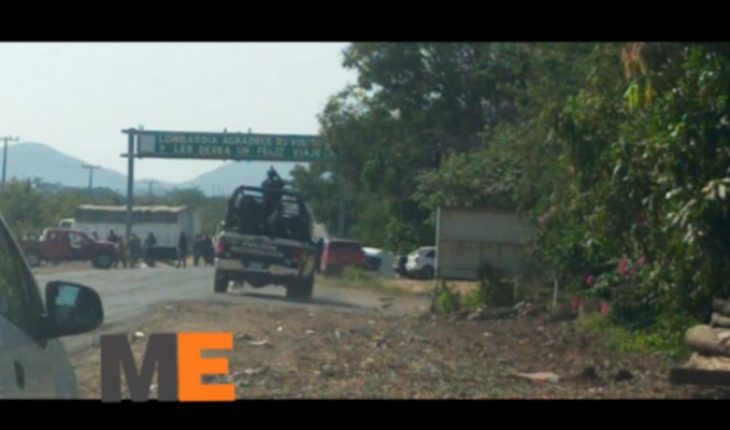 Tierra Caliente, Michoacán.- Villagers carried out road blockades in the municipalities of Gabriel Zamora and Múgica in protest at the operations of state and federal forces; however, in the face of police and military mobilization, the mavericks withdrew and representatives of the law were responsible for restoring vehicle circulation.
In this sense, it was known that in Gabriel Zamora the road closures were in Charapendoy at the accesses to Lombardy, where the Complaining used cargo trucks to hinder traffic and when detecting the presence of the elements of Public Security were removed, then the officers proceeded to remove the units blocking the passage.
Meanwhile, in Múgica there was a blockade in the roundabout to General Emiliano Zapata in the town of Cuatro Caminos. There the protesters were for a short time and withdrew, they also used commercial trailers to close the traffic of the cars.
On the subject, the Ministry of Public Security reported the following on its official Twitter account (@MICHOACANSS): «To ensure the safety of the population, elements of the #PolicíaMichoacán deployed a surveillance device in Gabriel Zamora, where groups of villagers manifest themselves in three accesses to the municipality
«At these points, preventive tasks are carried out to avoid events that jeopardize the integrity of those transiting the areas. In case of emergency dial line 911.» Subsequently, the same SSP confirmed to this wording that the blockades had been removed by its staff. 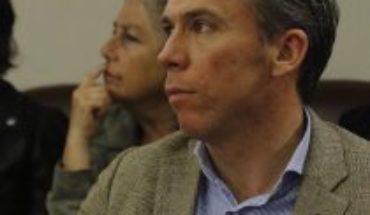 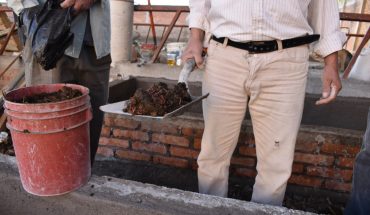