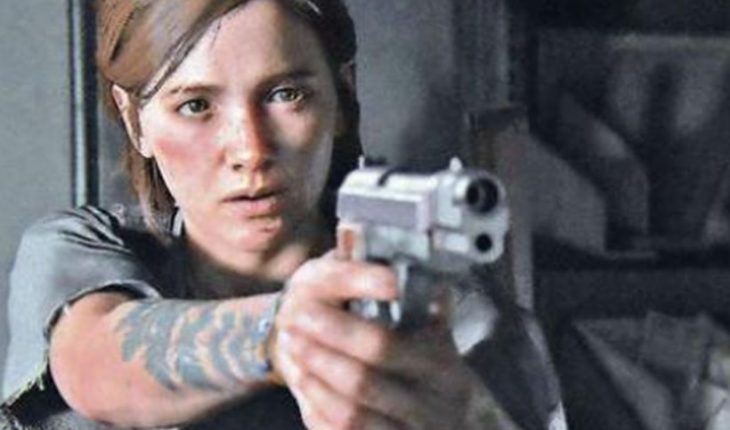 Black Friday begins today and offers for video game fans include discounts of up to 80% on popular titles of different genres.
On the PlayStation Store Chile, for example, the outstanding action game The Last of Us Part II is reduced by 50%, as is the basketball simulator «NBA 2K21», the superhero installment «Marvel’s Avengers» and the crazy «Grand Theft Auto V: Premium Online Edition».
Even greater is the rebate with which the terrifying Resident Evil III (67%) is being offered, while the FIFA 21 football simulator is at a 42% discount and the Ghost of Tsushima and Watch Dogs: Legion action and adventure titles have 33% discounts. While these are some of the most talked about offers, the ones available are many more.
In addition, the annual PlayStation Plus subscription has a 25% discount. That is, from its normal price of $39.99 it dropped to $29.99.
Sagas to buy now
Important offers can also be found in the Epic Games Store. There, for example, the Action and Adventure RPG Assassin’s Creed: Origins is down 80%, where as Assassin’s Creed Syndicate has a 75% discount off its normal price. But that’s not all about the discounts on that famous video game saga, because Assassin’s Creed II Deluxe Edition and Assassin’s Creed: Director’s Cut Edition are both priced 70% lower. In addition, Assassin’s Creed Rogue and Assassin’s Creed III Remastered have 67% and 50% off respectively.
It’s also a good time to purchase Mafia titles. Mafia II: Definitive Edition is half priced and Mafia III: Definitive Edition is 35% lower than usual. Of course, there are many other games with discounts between 15% and 80%.
On the PlayStation Store, discounts will be valid until November 30, while the Epic Games Store will remain available until December 3. 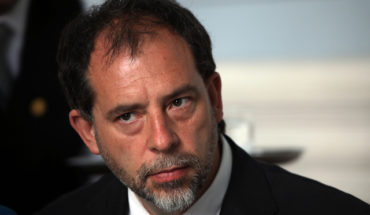 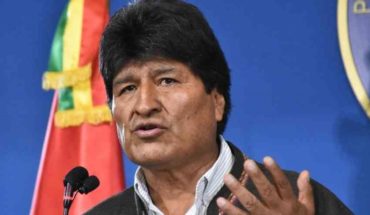 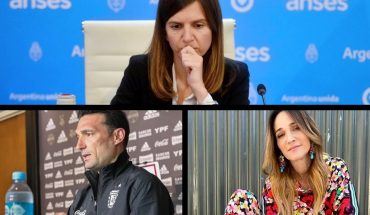 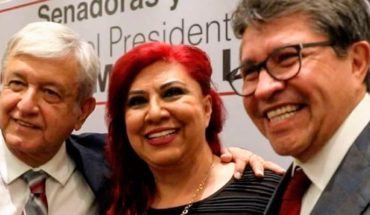