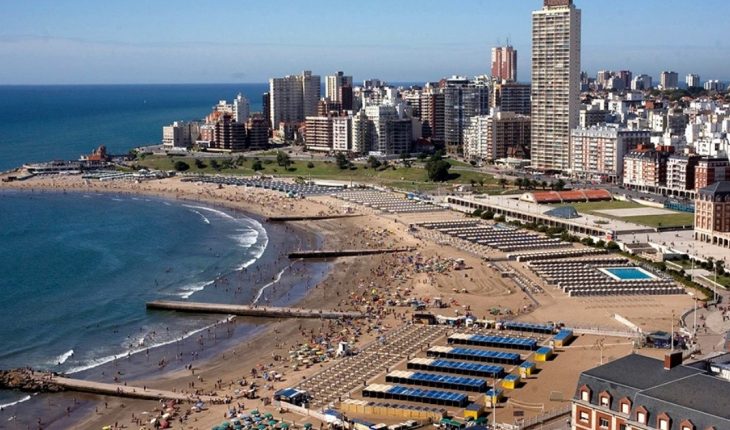 With various protocols and requirements for the pandemic of the coronavirus Mar del Plata opens its summer season from December 1 to April 3, 2021, as communicated by the news agency Télam.Like every summer, the city will receive tourists who for this season must previously process a mandatory driving permit through the website Argentina.gob/circular or the application Care.This was confirmed to Télam Federico Scremin, Secretary of Tourism of the city: «To come to Mar del Plata the province has decided that there will be a driving permit similar to that which existed throughout the year but focused on the summer season that begins on the first of December until April 3″.

On the permit, he expanded that visitors have to do so about five days in advance to be asked for authorization from the municipality in advance. As one of the most important points he clarified that it will not be necessary to perform a swab or meet quarantine days. Scremin added that in case a tourist gets coronavirus during their summer days what will be sought in a first instance is to return to their place of origin as long as they have their own means to do so as a private car.» In the event that you do not have this there will be extra hospital care facilities for non-serious cases. If the case had some severity, both the city’s health system and the possibility of moving to the person of any clinic or hospital in the city of origin continued,» the Secretary of Tourism of Mar del Plata continued.From the city they said that more people are expected to arrive by car as neither the frequency nor capacity of flights by plane, long-distance train or micro is confirmed; means of transport that will in turn be reduced in its capacity by the capacity and protocols that they will present, as Scremin informed Télam.Regarding the health infrastructure of the city, Mar del Plata has a modular hospital built on the border of the General Interzonal Hospital of Agudos «Dr. Oscar E. Alende». In addition, in order to contain the demand that could be filed during the summer season, another health reinforcement unit is expected to be added. However, the secretary confirmed that the city is several weeks away from coronavirus cases, which has expanded the capacity of the health system. Scremin adds that although the hospitals of Mar del Plata are the center of the Region of the Atlantic Coast for this summer it is planned that Nación will install testing centers in other areas of the Atlantic coast to decongest the city that is one of the most populated and important. Finally, Mar del Plata expects tourists from all over the country although they believe that by the proximity more people will arrive from the province of Buenos Aires. For their part, The Citizens of Marplatenses expect the arrival of tourists to be cautious and sanitaryly responsible so that contagions do not explode.
In this note: 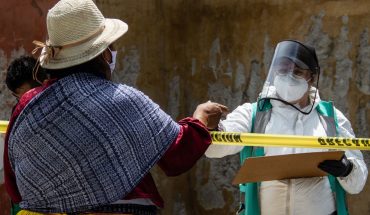 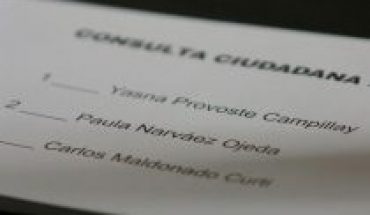 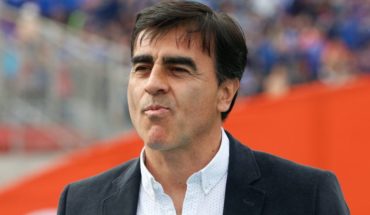