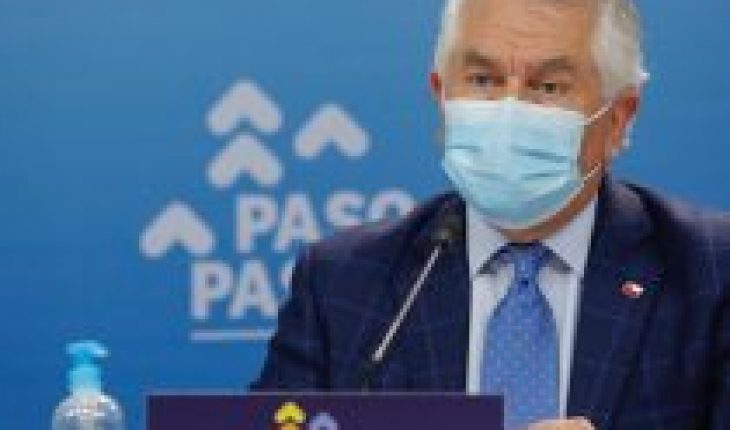 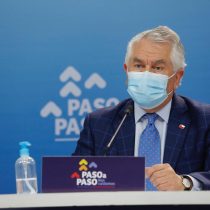 The country recorded 1,718 new cases of covid-19 on Saturday, the highest number of contagions in three weeks, and health authorities were concerned about the rise of infected people in some areas of the Metropolitan Region, to which the capital belongs.
«We are in a complex situation in the southern regions, but also in the Metropolitan Region, which in recent months had made positive progress, until the last week we have seen an increase in some of the communes,» said Undersecretary of Public Health Paula Daza.
The capital, for months the focus of the pandemic and where the hospital network was on the brink of collapse in June, has been deconfined since August, although several suburbs such as Melipilla or Pudahuel will step back in the coming days in the five-phase plan to open the economy.
In the last 24 hours, 44 deaths were also recorded, raising the total balance from the beginning of March to 548,941 infected and 15,322 dead, to which almost 5,000 «suspicious» deaths awaiting a PCR should be added.
Despite the increase in cases, the rate of positivity remained at 4.35%, after almost 40,000 tests in recent hours.
With 5.2 million tests since the start of the pandemic, Chile is the country with the highest test rate in the region.
Health authorities also reported that there are currently 703 hospitalized, of which 65 are critical, and 9,519 patients are active in the disease, meaning they can spread.
The Minister of Health, Enrique Paris, referred during the report to the vaccines that are awaiting approvals and said that the vaccination date «will be the first quarter of 2021» and that the doses «will be free for people who are in the risk group.»
Chile allows tourists from any country with negative PCR from Monday, although those from countries with Community transfer according to WHO criteria must also quarantine until 7 December. 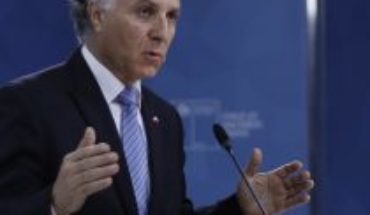 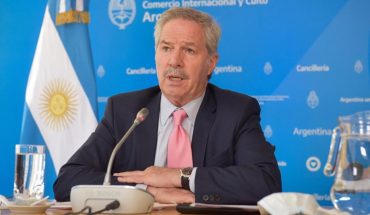 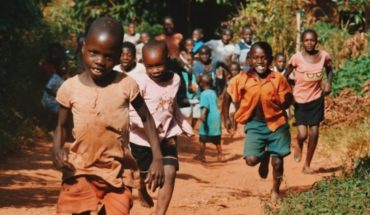