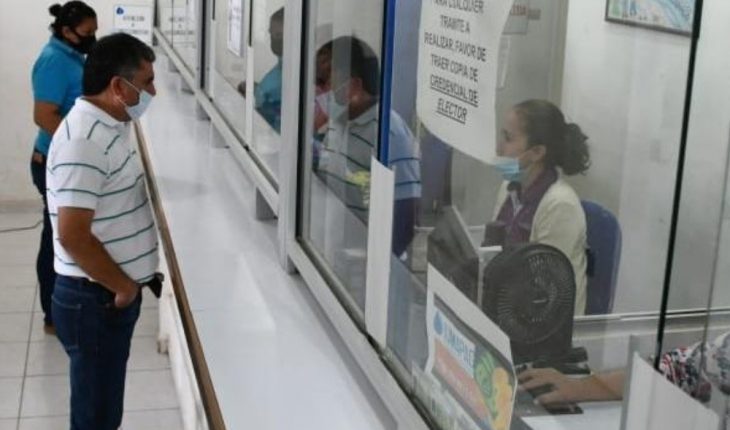 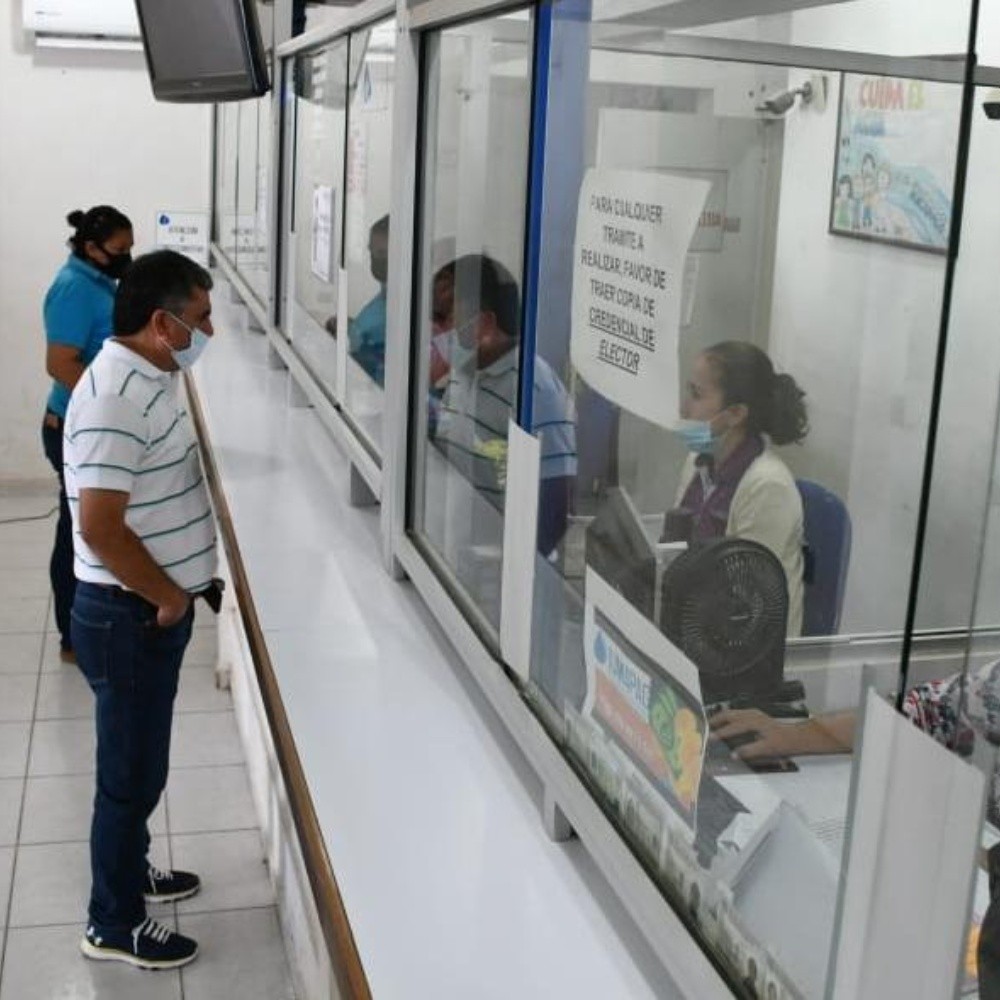 Guasave, Sinaloa.- Online or card payments represent for Jumapag about 30 percent of the income, but because the accounts were frozen by Social Security by the paramunicipal debit, payments can only be made in cash and such income is no longer received, the general manager said. He noted that for about three weeks the indication that the accounts were thawed, however, were still waiting for it to happen.
Stay informed about what matters most to you

The situation
Nubia Puentes Llanos, general manager of the Municipal Board of Drinking Water and Sewerage of Guasave, reported that for a couple of months the IMSS intervened some accounts, including in which card payments were received and with which the online payment service was provided.

In this, the accounts in which you pay by card were also frozen and for that reason you cannot make payments with them.

Puentes Llanos noted that with this situation the income impact is strong.
This has been very affecting us in the question of revenue, adding to the cfE situation, adding issues of supplier trials, contractors demanding payment from other administrations, this comes to hit us very hard.

It detailed that it is approximately 30 percent in revenue that online and card payments represent for the Board.
On the subject of the pandemic, these types of payments are accounting for around 30 percent in income, obviously this is more about the issue of finance.

The manager indicated that immediately after the accounts were intervened they responded legally and for about three weeks the Court gave a ruling in favor of Jumapag, and despite the indication that the accounts were already thawed, they still remain in those conditions.» We, with the same eagerness, on the subject of the accounts, have already put up a matter of judgment, the court has already given the ruling in favour, we are just waiting for them to thaw us; the court has already turned instructions to Social Security to thaw them, let’s hope that in a few days this will be resolved so that we can be providing the service on the subject of card payments either online or at offices or at at at atms, as it should be.»
We have to push hard and promote what is the payment in order to have solvency and be able to face everything that has been presented, the civil service company ended. 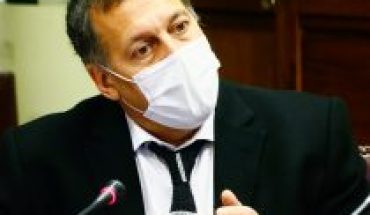 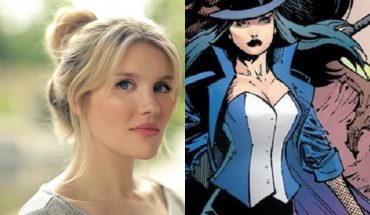 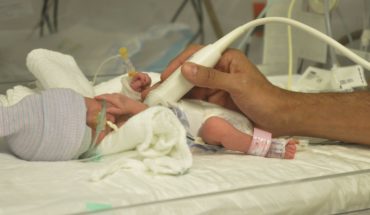 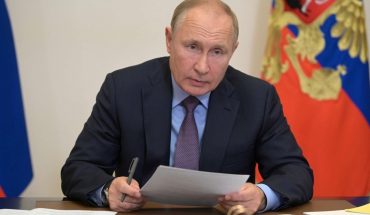