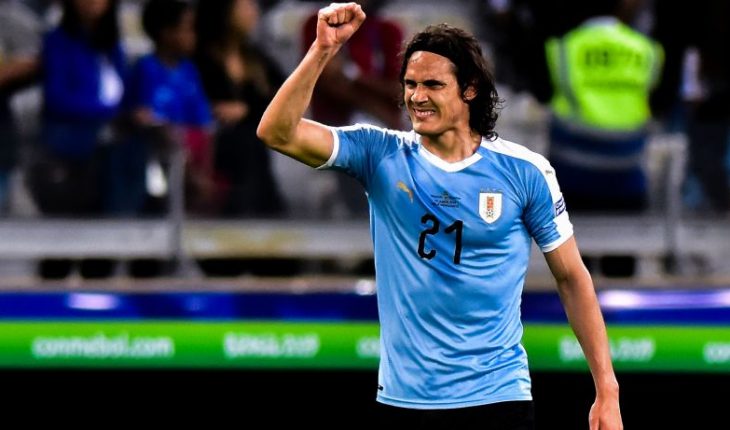 Manchester United striker Edinson Cavani apologized after the English Federation (FA) announced that he would investigate the Uruguayan. This is because the player allegedly used seemingly racist language in a social media post. After scoring two goals in United’s 2-3 comeback against Southampton on Sunday, Cavani thanked a follower in his Instagram story for writing the words thank you. Following the FA announcement, the charrúa clarified that his message “was intended to be a loving greeting to a friend to thank him for the congratulations after the match.” The last thing I wanted to do was offend anyone. I completely oppose racism and deleted the message as soon as it was explained that it can be interpreted differently. I’d like to sincerely apologize for this,” he said in a statement. His club also backed this version by stressing that “there was absolutely no malicious intent behind the message.” “Edinson has issued an apology for any unintentional offense caused. Manchester United and all our players are fully committed to the fight against racism,” the “red devils” settled. 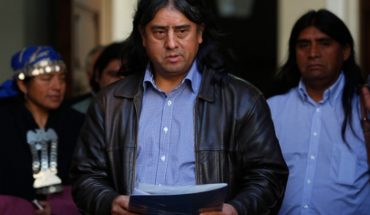 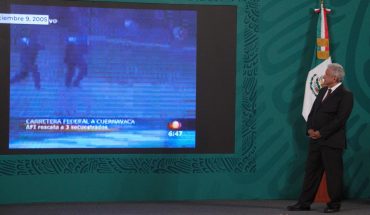 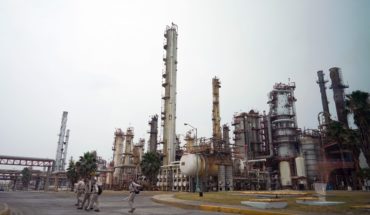 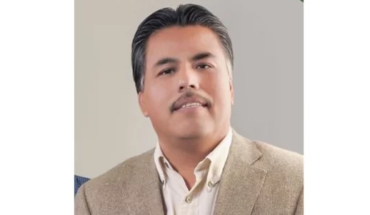