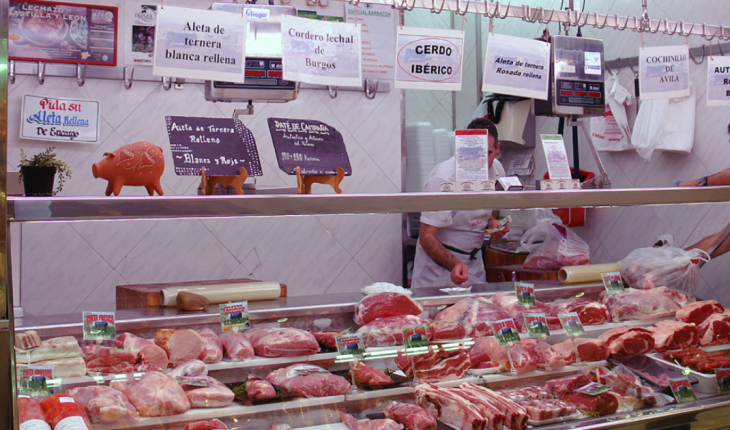 In the last month of the year, inflation will have a significant pressure factor: the increase in the values of the consumer farm and the lack of animals in fattening pens will be reflected in an increase in butchers. This price advance, which has already started to be perceived in butchers, will be in a percentage ranging from 20% to 30%.

The advance in the price of meat comes in a month of high social sensitivity, with the Christmas and New Year’s Eve festivities in between. The question is whether these increases can be sustained by consumers, who deepened the fall in their purchasing power by the economic downturn. In this sense, the Government seeks to close an agreement with the exporting refrigerators, to reach the Christmas holidays with roasting at popular prices. So far, since the cold industry recognized that they are looking to reach that date with “reasonable” prices for this cut. With regard to quantities and prices, the only certainty is that exporters will provide a roast volume, which will be distributed through supermarkets. One fact to keep in mind is that, for the first time in history, the consumption of avian meat surpassed the bovine meat. Miguel Schiariti, president of the Chamber of Industry and Trade in Meat and Derivatives (Ciccra), said that with an average beef that in the butchers will be charged between $290 and $300, the increase in prices will be inevitable. “What remains to be known is the public will validate these prices,” the manager warned. In this sense, the consumption numbers of beef have been at about 50 kilos per capita for several months, the lowest record of the last decade.

The rise in the prices of consumer categories in the Liniers Market is one of the reasons for explaining the increase that has already landed in butchers. In the last week, and with a smaller offer in heads, the value of these categories continued to be sharpened and as analyzed from the Rosario Ganadero Market (Rosgan), recorded record quotes, which reached $135 a kilo for novillitos and $132 in vaquillonas, while in steers climbed to $130.On the other hand, the other variant that explains this price increase is the activity in the feedlots , where the activity photo shows emptying pens and a replenishment farm with otherwise high prices for feeders. According to the National Service for Agro-Food Health and Quality (Senasa), in October 201,895 heads entered these establishments and 337,965 cattle came out. To this factor, the up in the price of maize, strategic input for food, should be added.
In this note: 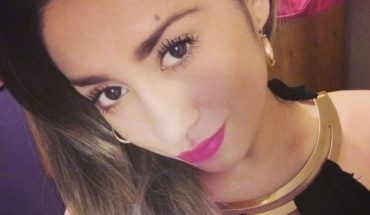 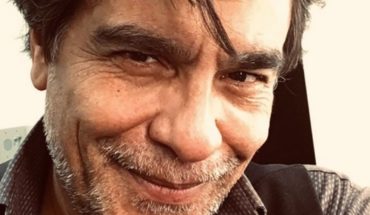