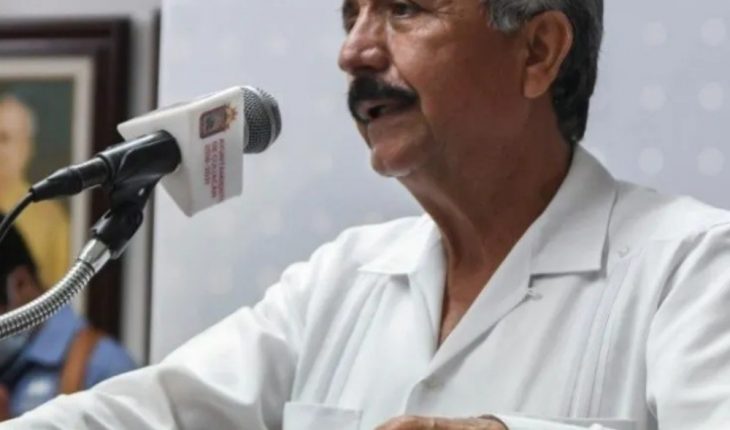 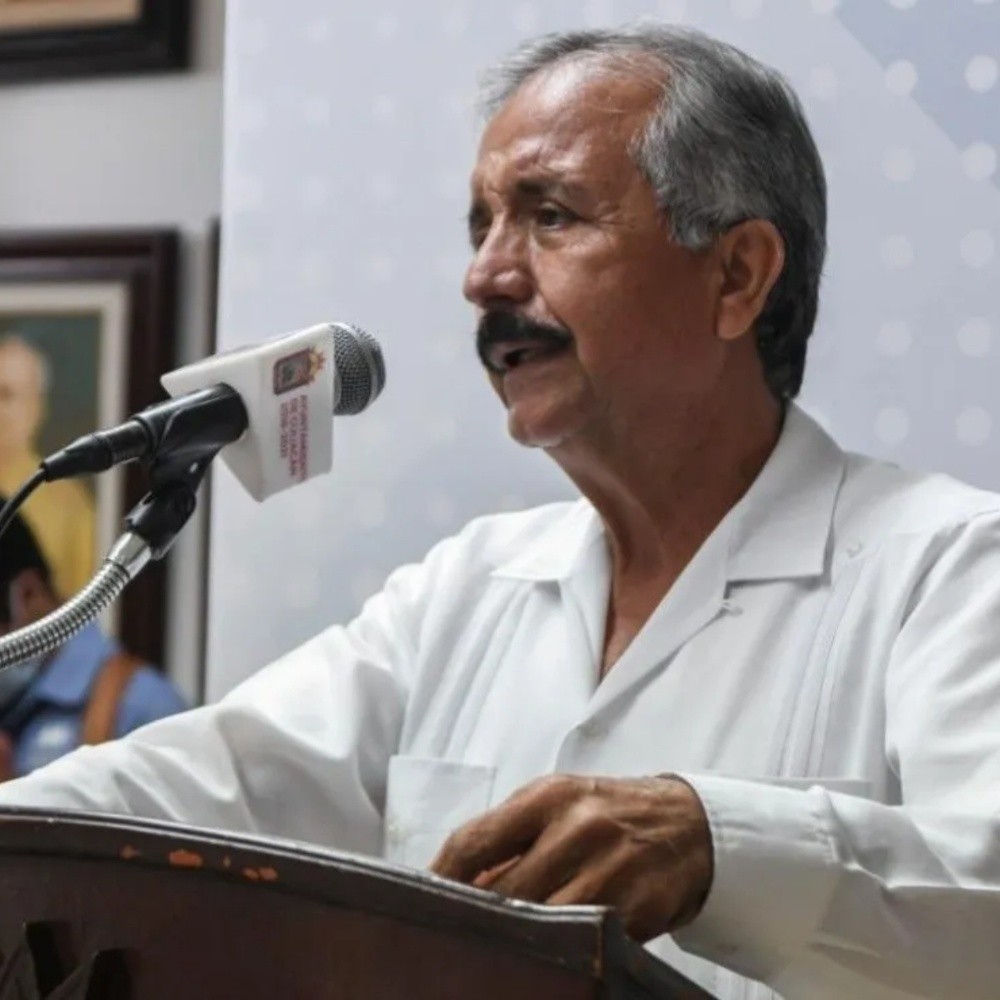 Sinaloa.- The mayor of Culiacán, Jesús Estrada Ferreiro, prepares to present his second government report to the municipality’s citizenship. The event will be held in person and will be broadcast via social networks on Friday, December 04 at 5:30 p.m. at the Greek Theatre of Culiacán Park 87. This report of work has already been submitted to the councilers and was failed by the representatives of the National Action Party, the PT and the PRI.
Stay informed about what matters most to you

In his report, the mayor highlights the works that have been done with federal resources, as well as the social support programs of the Welfare Secretariat.
It also highlights the implementation of taxpayer support programs with discounts of up to 100 percent on fines and surcharges program that has been around for several years. He points out that the fight against corruption is the main hallmark of the Fourth Transformation and one of the most important commitments of the government of Culiacán. As a result of good resource management. Annual savings of 103.1 million pesos were obtained in the period January to August 2020 in current expenditure and operability of the City Council. It points out that important hydraulic works have been carried out, street improvement, among other works. According to the first edil in the event, the healthy distance will be taken care of. For the councilor of the PAN Eusebio Tellés Molina the mayor does not have much to inform the population because it has been due to him. It indicated that a program to deal with the damage of the pandemic had not been efficiently managed, there had been no fiscal or financial stimulus for entrepreneurs which had led to 200 shops lowering the curtains in the heart of the city alone. The few pantries that were handed over to the most vulnerable families were for the money that was uncounted to workers without taking them into account for it. It indicated that the positive had been the theme of the installation of the lamps but had to transparent this program. 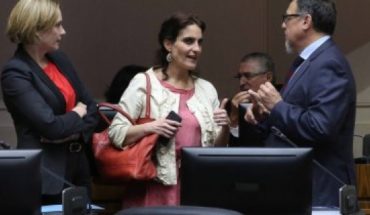 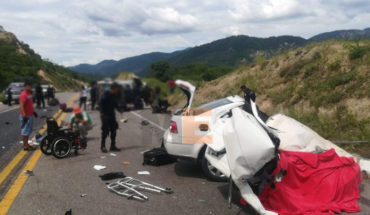 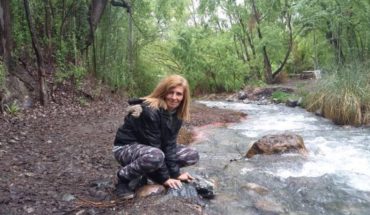