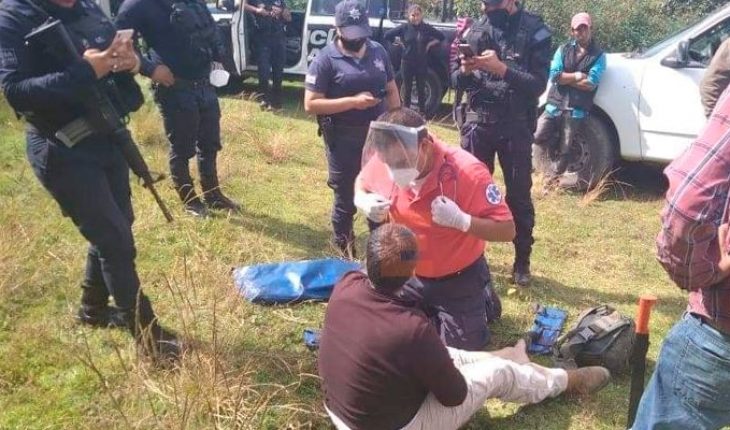 Uruapan, Michoacán.- Two people who were beaten, one of them who even suffered gun injuries, were cared for at different points in this municipality of Zitácuaro by the elements of the Heroic Fire And Municipal Civil Protection Corps (HCByPCM), as it transcended in the information obtained in the journalistic work.
In the Fifth Apple of Crescencio Morales’ Tenure, lifeguards helped a 44-year-old man, who was assaulted by an unknown subject who caused puncture gun wounds to his hands and fingers and blows to the body, as well as a possible fracture in an ankle when he was thrown to the ground.
The patient was assisted by firefighters and paramedics, who subsequently channeled him to the local clinic of the Mexican Institute of Social Security and there he was hospitalized under the observation of the doctors. The health status of the affected person was reported as out of danger, to say official voices.
On the other hand, in the Cerrada de Morelos in the town of San Miguel Chichimequillas rescuers gave pre-hospital care to a 23-year-old boy, as he was kicked and punched by several individuals who after the attack escaped with uncertain course. The citizen was transferred to the Regional Hospital. 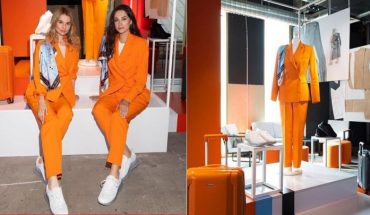 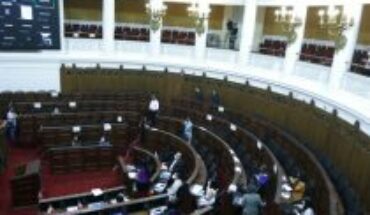 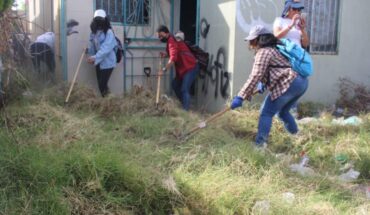