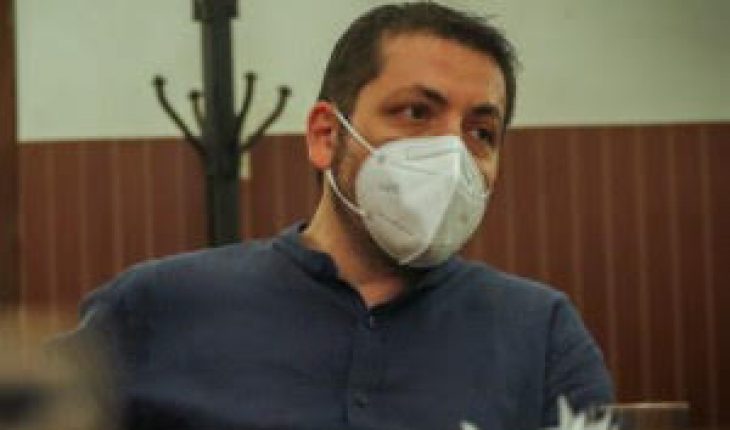 Sebastián Depolo, a pre-award to governor for the Metropolitan Region of the Broad Front (FA), criticized the Government for poor citizen participation in this primary election. After issuing his suffrage, Depolo stated that «the right did not want this election, he tried by all possible means to hinder it. That it didn’t happen, that they had no powers, that it wasn’t done. Basically because they’re not interested in cede power.»» So I’m not surprised (low participation). However, there is a historic responsibility, which is the first time we have chosen the highest office of regional authority,» he added. In this sense he assured that the elections needed «a campaign of information and dissemination to the public much larger than that made by servel. Here, the state and the government are in short.» He also argued that «the resources of the parties are much more limited than those of the state. We must continue to think of things, such as that the primaries are mandatory, that parties must decide together with citizenship.» It must be thought that every election process has an electoral strip, for example it did not have. We need media if we want a healthier, healthier democracy,» he said. The FA pre-ramadan said that «many more things could be done here to spread. Access to information is a right, especially in democracy. What we want, what we would like, is for people still, with all these difficulties, to participate, to get up, to vote.» It should be remembered that other candidates for governor by the RM, such as Helia Molina and Alvaro Erazo, also criticized the Government for the little information that was given to the population about these primaries. 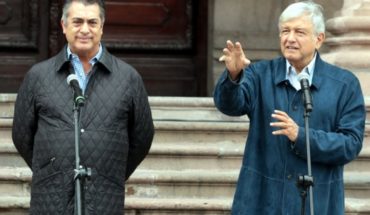 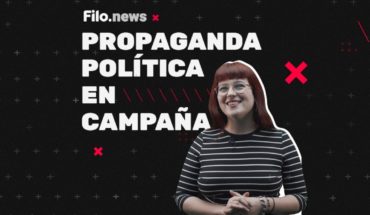 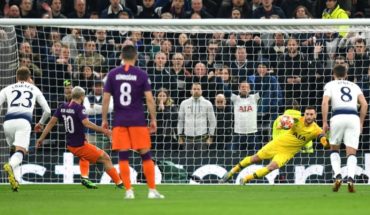