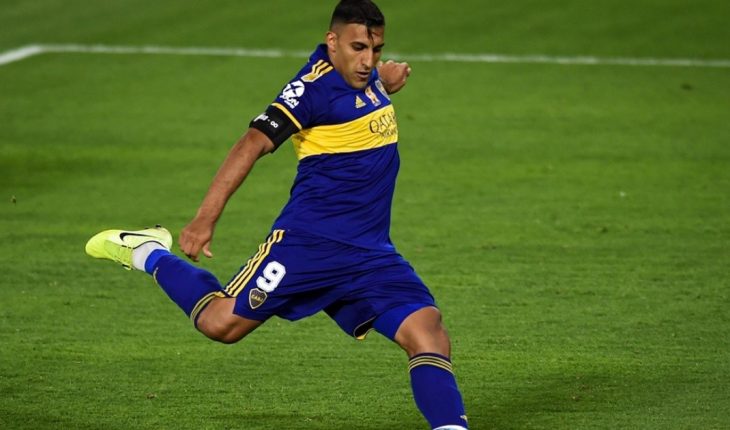 After Boca beat Newell’s game on a night when the excitement took over La Bombonera’s atmosphere for the tribute to Diego Maradona, open-hearted and courageously, Ramón Abila stood in front of ESPN’s television cameras and after referring to the pain of his idol’s death, he recounted a family tragedy that has been going through for a while.

«I’ve been beaten for several months. The pandemic took my brother away from me. I was unlucky enough for him to take his own life in my house because of a depression we never found out I had,» revealed forward xeneize. Immediately, Wanchope gave a message to all those who may be going through a similar situation: «I wanted to give a message to people who are going through a similar time to ask for help. There are people who will want to help you and have the need to help that person succeed. There’s no idea how sad it feels to have a brother take his own life at home overnight. My parents’ pain, spending Mother’s Day. It’s made my house very sad. It’s not an easy time. Argentina is not having an easy time. Locking people up makes her sick, the desperation for not having to eat, the addictions. This was a case. Unknowingly, we are left without a great being.»

Fuertísimo: Wanchope took advantage of Boca’s post-triumph note and recounted the complicated situation that lives day by day in his house, after the death of his brother. Strength, goal scorer! pic.twitter.com/SnCRA5Ec0l — SportsCenter (@SC_ESPN)
November 30, 2020

«To those people, to tell you that there are people behind you who love you, who are surely going to be there to help. The way out is to talk. For him it’s probably his peace. For us it is an infinite and life-long pain. It’s all blows. Your idol dies, this happens familiarly. To my family, who love her, I try to get her ahead,» Conbila concluded. 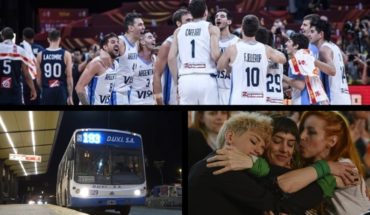 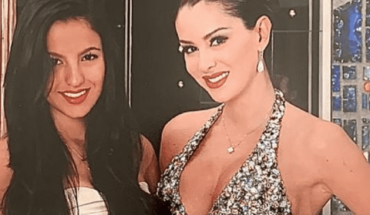 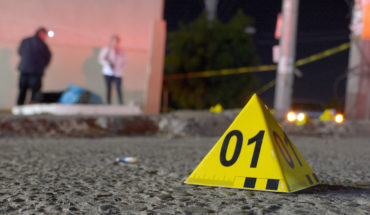