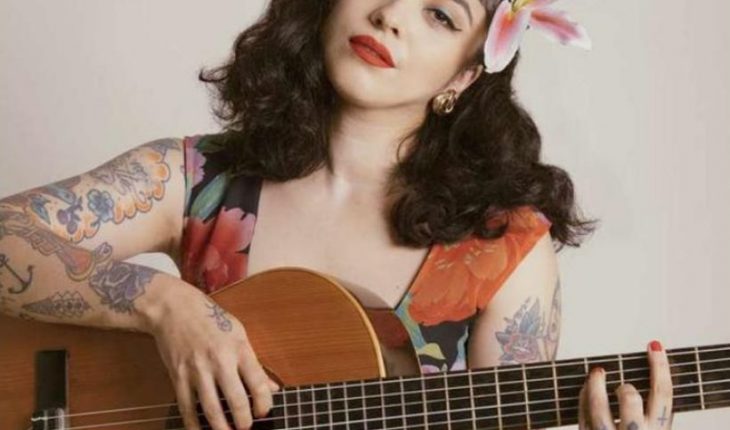 In the midst of a controversy was Mon Laferte, after cancelling his performance at the Okupa Bloque Negro festival, which was organized in Mexico to support women victims of violence. After learning that the artist would participate in the instance, she began to receive criticism, as the organization had previously been questioned by transphobia. “I shared the event on my networks and within minutes of this I began to receive messages accusing me of possible transphobia for supporting bloke,” she said. “Without understanding the reasons for this accusation I found it necessary to investigate, so I contacted the bloc directly to know its position,” she continued, commenting that she received a response from the spokestor, and subsequently decided to decline her participation in the event.” After the call, reading in networks and several hours of thinking I came to the conclusion that everyone knows in their heart what their feelings and ideas are and that it is important to respect and have empathy, under this thought I want to inform them that I have decided not to participate in the concert,” he said. And with that, he said he doesn’t want to get into “discussions, I’ve always tried to unite people with either my music or my actions. I don’t want any more hate, I will continue to support all feminist, TRANS, LGBTTTIQ+ groups as I have for the last 10 years of my life,” he said. 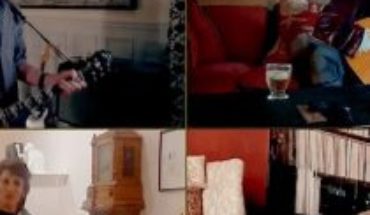 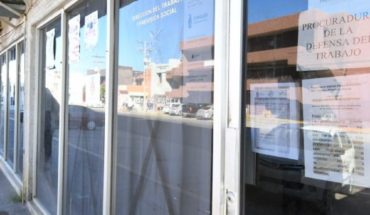 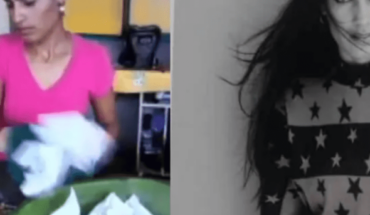