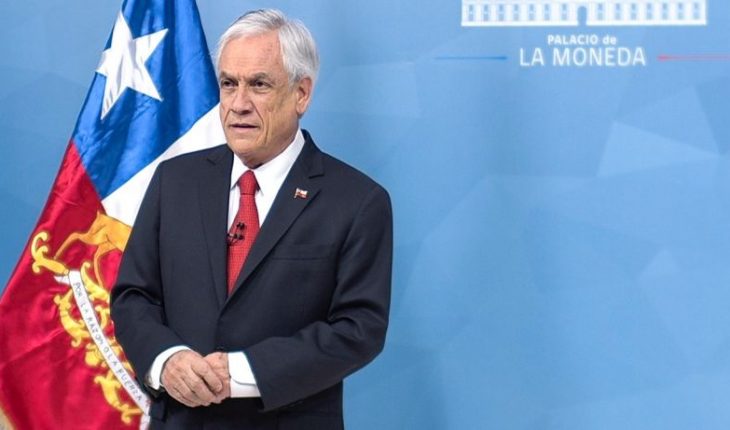 President Sebastián Piñera addressed at the XIII Atlantic Forum: «Ibero-America and the World, Post-Pandemic Challenges», the social protests that took place in the country in October 2019.
Piñera, T13.cl said that «a demand for accelerating greater equity, greater equality of opportunity, a demand to fight harder and less tolerance for abuses» emerged at the demonstrations.
He added that with that, «a very radical, very populist left emerged, very unre respectful of the rules of democracy, of the rules of the rule of law.»
The President also said that «I have faith and confidence that, with adjustments, the Chilean model is not going to be thrown overboard, and that we will be able to agree on a new Constitution.»
In his political analysis, the Representative further assured that «a very radical, very extremist left emerged in the country that does not respect the basic principles of the rule of law,» and that the centre-left «has been too pressured by that group.»
«So far that left that doesn’t have the votes, but often walks hand in hand with violence and walks hand in hand with populism and does not respect the basic values and principles of democracy, has played an unscakeable role in Chile,» he said.
On the new Constitution, the President assured that «he must collect republican traditions, values as the value of freedom, that it collects essential rights and human rights of all.» 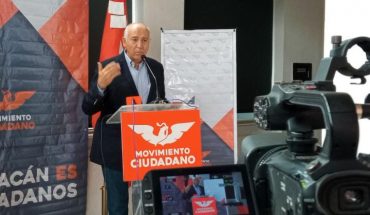 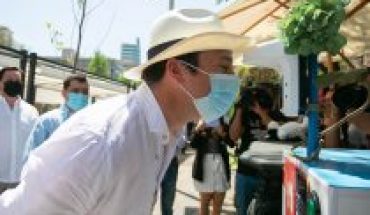 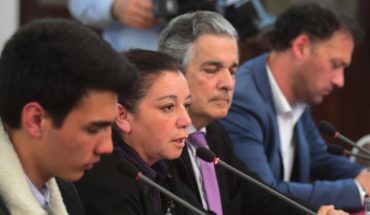