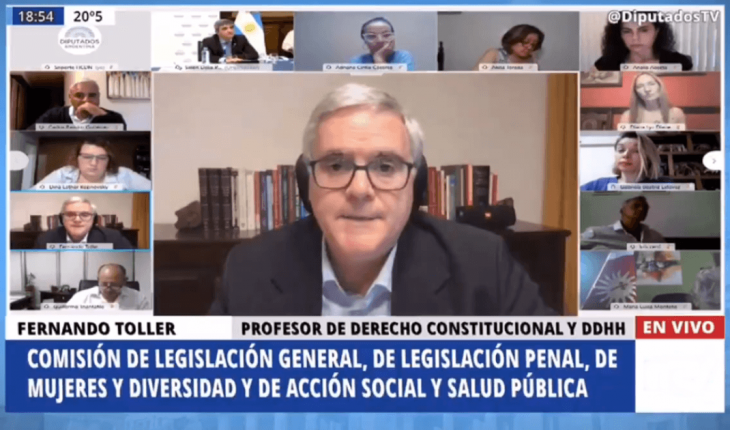 This Wednesday ended the second day of debate in Deputies for the project of voluntary interruption of pregnancy, of which they participated referens in favor as opponents of the project. While it was many hours of debate that were lived and remarkable arguments were found, one of the many speeches was the one that took all the attention because of the curious and bizarreness of its content. Fernando Toller, a pro-life lawyer and professor of law at the Universidad Austral, at the close of his speech, made a somewhat strange comparison with the interruption of pregnancy and El Señor de los Anillos, novel by J.R.R Tolkien.
“I close with Tolkien. Frodo is chatting with Gandalf in The Lord of the Rings and Frodo complains and says, ‘Che, what a pity Bilbo didn’t kill Gollum when he had a chance. We were saving (sic.) all this war,'” he began, argentinizing the work, the lawyer. “And Gandalf says, ‘Can you bring him back to life? Then don’t rush to death. Even the wisest of men cannot see the end of all paths.'” Already setting aside the literary work, Toller continued: “Ladies and gentlemen, ladies and gentlemen, let us give every human being a chance. When we cannot bring back the life of one of the thousands and thousands that COVID has brought us, let us not now add legislate desolation to our land. I ask you to reject the law and ask you to work, because we can do something better together for each and for each with this terrible abortion situation.” Unsurprisingly, that fragment of his speech immediately went viral, causing a huge variety of reactions such as laughter and outrage.

Look I’m pro-abortion but with that argument it made me doubt quite a bit is very good — marcenomás (@marcenomas6)
December 2, 2020 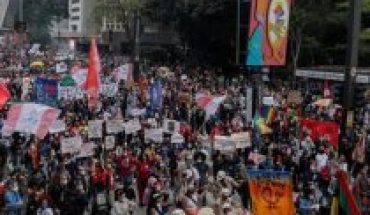 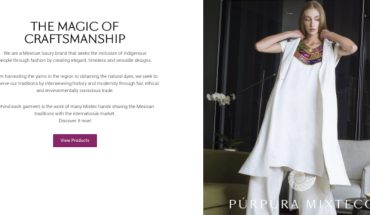 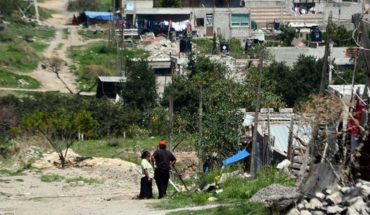