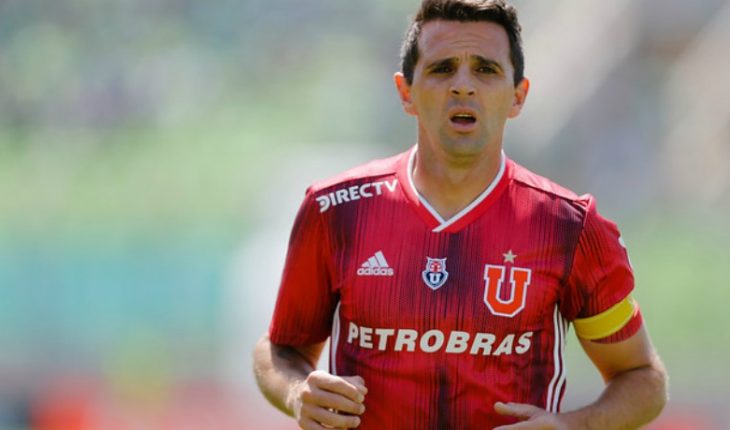 A group of fans from the University of Chile went on Wednesday to the Centro Deportivo Azul, in the commune of La Cisterna, to express their discontent with the leadership of Azul Azul for the treatment of the renewal of the Argentine steering wheel Walter Montillo.La ‘Ardilla’ stated last Monday that it will not remain in the ‘U’ for the 2021 season, due to the delay of the regency in making a decision on its continuity. “I have a decision made, it’s not to renew,” he said. The barristas of the collegiate cast came forward at the CDA to pressure the board led by Cristian Aubert and to ask through canvases and chants that the experienced offensive midfielder, the figure of the blue box in the season, remain in the institution. To record that Aubert revealed tuesday that the concessionaire’s intention is to continue to count on Montillo by 2021. “We intend and willing to continue to count on him by 2021. We as a club are doing our best to maintain it, we are putting all our efforts (…) In his contract he has a farewell game, because it was always thought that the U was his last club,” he said. Note that the group of fans showed no disposition regarding health care and social distance from coronavirus. 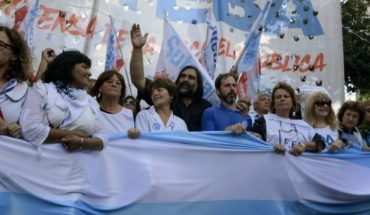 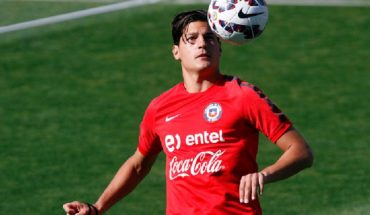 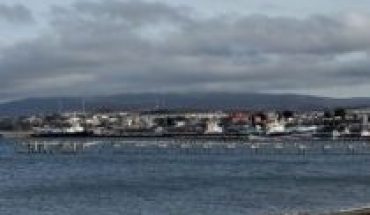