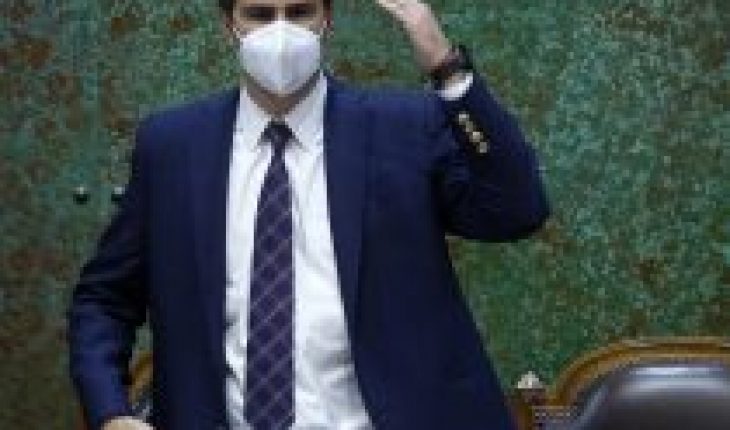 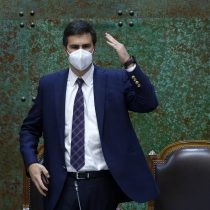 A day after a new attempt by the opposition to censor the table, house president Diego Paulsen (RN) announced that he will not go to re-election to office and will withdraw from politics.
«I have decided to withdraw from politics. I could repost, but I won’t,» said the PARLIAMENTarian, who represents District No.22 of the Araucanía Region, to the newspaper La Segunda.
«In my first parliamentary term my twins were born (today of five years). I saw them so little and they were so little, they did not recognize me; I wasn’t part of their lives. I couldn’t make them sleep or feed them,» he added.
According to his testimony, since he began his political career in 2013, he has been able to help many people, but with high family costs. «It was worth seeing the happiness of a family getting their own home. But my family costs have been too high,» he explained.
«Although I have the tremendous support of the Vale, my lady, I have missed unique moments, such as the birthdays of my children, my wife or the first day of the children’s garden. I never imagined it would be so hard to be a member of the regions,» he said.
«After the age of 50, I’d love to be mayor of some commune in my region,» he concluded. 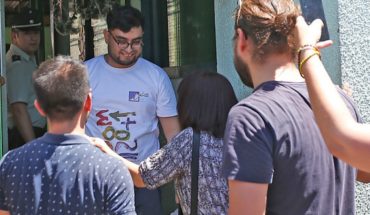 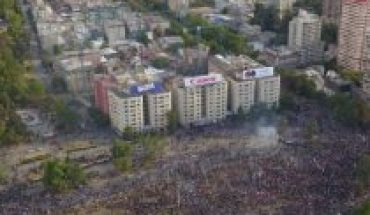