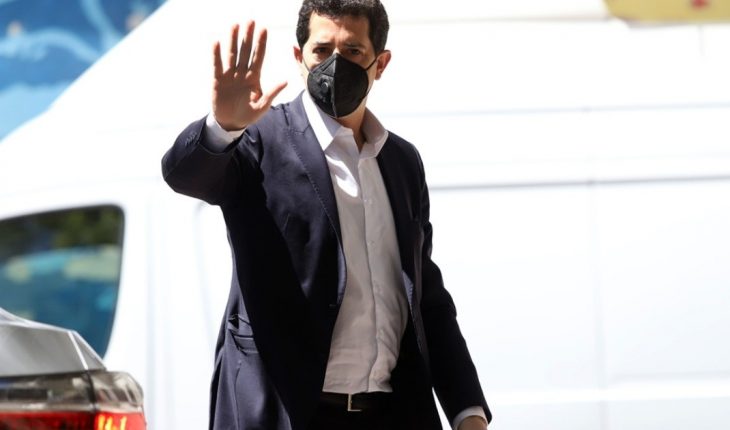 The Minister of the Interior of the Nation, Eduardo “Wado” of Pedro, strongly defended the reallocation of funds on the City of Buenos Aires, stating that “what was too much is being corrected” and accused the opposition of wanting “a democracy without Congress and a federalism without provinces.” Fixing is not removing. We’re correcting what’s been too much. In 2016, taking advantage of the transfer of the police to the CABA, Macri disproportionately and with a clear part advantageous purpose the resources that corresponded to him, from 1.40% to 3.75%,” Pedro said from his social networks. In this regard, he called on the leaders of Together for Change to criticize the changes driven by the national government to “be honest with the neighbors” and asserted that “funds for the functioning of the police are guaranteed”.

It in turn issued a rebuke to the authorities of the Government of The Buenos Aires Government: “The national state contributed 70 billion pesos to deal with COVID in the city.” On the treatment of changes to the items for the Federal Capital, De Pedro then considered that “Congress is the scope for this discussion.” If they lose the vote, they say it’s an attack. If most governors – who represent federalism – are against it, it is a sessorated area,” he argued.” They seem to want a democracy without Congress and a federalism without provinces. It’s time for them to understand that the country has no owners and the Republic is equal,” he said. Larreta and co-sharing
The head of government detailed what CABA loses with the withdrawal of funds: “They seem to want to definanciate the City to bring it to the limit of subjugation. Because they know very well that the 65 billion pesos it stops receiving translate into 88% of the health budget.” In this sense he marked that this “equals fewer patrolmen. It is equivalent to the construction of 217 primary schools, 13,000 new homes in popular neighborhoods, the construction of 475 kilometers of sewers and storms, the construction of works and the maintenance of public space.” What do you want to do with this? There’s an official deputy who gave us some clue, isn’t there? He said the city’s autonomy was reversible. What do you want? Get the police out of town? Take people’s safety out to liberate the street, so that the white bars enter Casa Rosada like the other day?” closed Rodríguez Larreta. 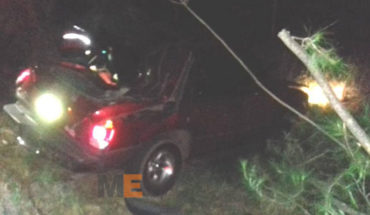 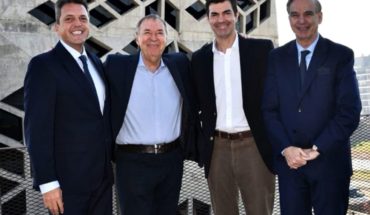 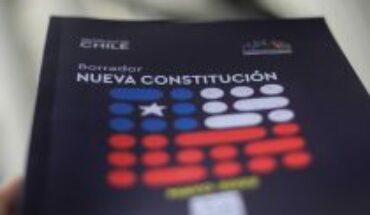