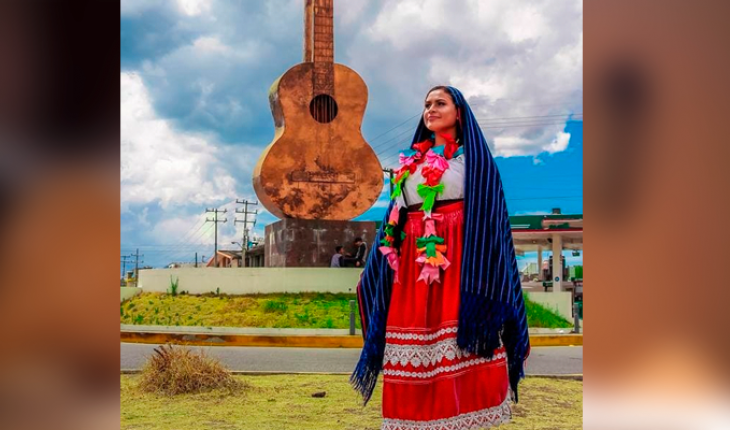 Paracho, Michoacán.- Paracho, the guitar capital of the world, has been nominated Magic Village, by the holder of the Federal Ministry of Tourism, Miguel Torruco Márquez; there were 11 new appointments, so the number of magical villages in the country, goes from 121 to 132.
The holder of Federal Tourism said that the eleven localities hold an enormous cultural, architectural, natural, gastronomic richness and a vast mosaic of folklor.
With these appointments, the magical peoples will have to consolidate the destination and tourist vocation, both national and international; will be the pillars of the regional and national economy. But now, they will have a new management model for access to various federal programs, not just sectur, Said Torruco Marquez.

Paracho is considered the guitar capital of the world; it is one of the ancient trades, the elaboration of string instruments, of the popular wooden toy; rich in gastronomy, traditions, music, dance and pyrekuas; many of its native communities retain the mother tongue, purhépecha and keep traditional clothing alive.
The municipal president, José Manuel Caballero Estrada, said in interview, that it is a great pride for Paracho, the municipality and the state, this nomination of Magic Village and that it will surely come to benefit the population in all areas.

Apart from Paracho, the new appointments are, Ajijic, Jalisco; Aguada Island, Campeche; Peanuts and Sisal, Yucatan; Santa Catarina Juquela, Oaxaca; Santa María del Río, San Luis Potosí; Tetela de Ocampo, Puebla; Tenatico, State of Mexico; Zempoala, Hidalgo, and Mexcaltitán, Nayarit.
On the 9th and 10th of this month, the Tianguis de Pueblos Mágicos will be held, in a virtual way, and will be headquartered in San Luis Potosí and as a guest country United States of America. 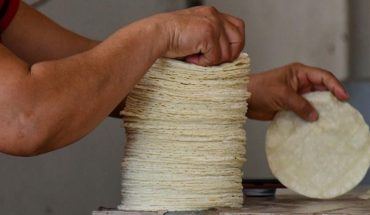 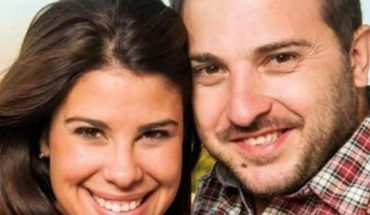 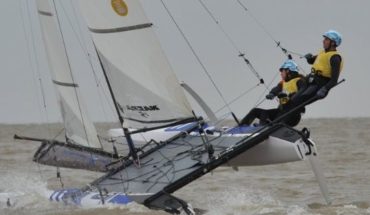 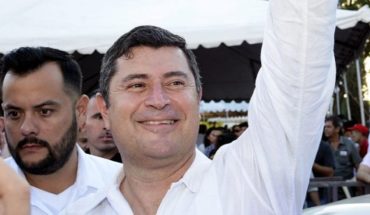