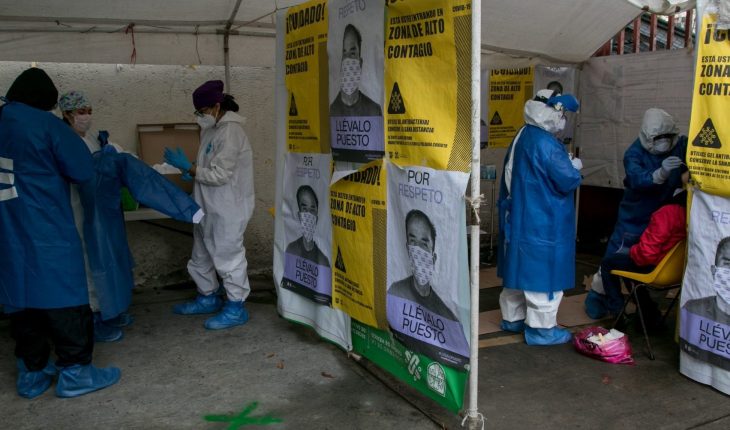 At 12:30 this December 2nd, only four people remain in line to be tested for COVID-19 at the T-III Doctor Galo Soberón y Parra Health Center, located in Calzada Camarones. At that time two people arrive to request to be tested and the nurse stationed in the filter at the entrance tells them that they have already run out.
You may be interested: CDMX exceeds COVID hospitalization limit marked to switch to red light
This first of December, the CDMX government announced that to avoid long lines in the application of rapid testing, these will be available at 117 health centers, 50 macro kiosks and 33 health kiosks, located on the esplanade of mayors and subway stations and in priority care colonies.
Taking the sample in the throat or nose takes only a few minutes and the results are in less than half an hour, but because of the high demand, to reach a token, people get to form from 5:30 or 6 in the morning.
The CDMX government aims to do 20 thousand of these quick tests a day, in the 200 points where they are available. On November 27, Head of Government Claudia Sheinbaum Pardo announced that her administration will invest 160 million pesos to acquire 1 million antigen tests.
The purpose of this is to advance the identification of positives and their isolation, increase attention to the population through medical guidance and follow up on people with the disease.
Until last week, in macro kiosks located on the esplanades of the mayoralties, people interested in getting tested were only asked to fill out a form, in which they had to write down their symptoms. If they didn’t have them, they were asked to give their place to someone else.
In health centers, an external doctor’s reference or medical assessment right there is essential to access the test.
The two people who arrived late to ask the Health Center-T-III Doctor Galo Soberon and Parra will need to return the next day very early. At 6 a.m. people start training, the nurse tells them. But in order to get a token, they have to carry a medical order, he warns them.
One of the applicants tells him that he does not have IMSS or ISSSTE. Only then are you informed that you can go to a medical checkup right there, but only in hours 8 to 12.  At that time, barely half a day, there is nothing, no evidence, no consultations. Only 50 tests are done here per day, the nurse reports.
At 1pm, at the entrance of the T-III Health Center Dr. Manuel Martínez Báez, on Avenida El Rosario, in the colony San Martín Xochinahuac, in Azcapotzalco, there is no one anymore. The nurse at the health center informs a woman who comes to ask that the tests have already been exhausted, every day there are available between 70 and 100 and only those who arrive to train first thing in the day reaches one.
In another of the Health Centers where COVID tests are being done, the Tezozomoc T-II, at 1:30 p.m. there are no people already in line. The tests have already been done and sold out, today it was 60, says one of the members of the health staff that is in the entrance filter.
A woman arrives in a hurry to ask if she can get tested. The filter nurse asks if you have symptoms. He replies that he has a very severe headache and some dizziness. It’s passed to medical evaluation.
On her way out, about 10 minutes later, she says a doctor checked her out. He asked for his symptoms and whether he had been in contact with any positive case. «I said no and I only have the headache, but very intense and dizziness.»
The doctor checked her blood oxygen level, which marked 97, the woman says, and told her it’s maybe just tiredness. «He asked me to wait about four more days before getting tested and to be aware of other symptoms: fever, chest pain, shortness of breath. He prescribed me acetaminophen and told me to stay home as a precaution,» she says.
After her comes no one else. People already know, says the person on the filter, who must arrive early. «At 6 a.m., this is a pilgrimage, there’s a lot of demand. The row spans the entire block and turns around, but only between 50 and 70 tests are done per day. And the truth is that companies abuse, expose their workers and then they don’t want to pay for the test, they send them here,» he says.
Read more: Up to 200 colonies with priority attention by COVID in CDMX; 40% of cases
The day after the CDMX reached the first 10,000 tests conducted in a single day, positive case numbers soared. Only 1,480 new cases were identified at kiosks and macro kiosks, for a total of that d2,859, a record number since the start of the epidemic.
This first of December, the CDMX reported a figure of 3,308 new cases detected. Hospital occupancy in the capital was 55%; there were 2,930 occupied general beds and 90 with a fan. On the first day of this twelfth month of the year, the positivity rate (the number of people who give a positive result among all those tested) was 30%, there were 18,442 active cases and 562,860 tests had been performed.
The list with the location of kiosks and macro kiosks can be found here: https://covid19.cdmx.gob.mx/storage/app/media/uploaded-files/ubicacion-de-macro-quioscos-y-quioscos-29-noviembre.pdf
List of Health Centers in CDMX: https://covid19.cdmx.gob.mx/storage/app/media/Unidades%20de%20salud%20pruebas%20covid.pdf.
What we do at Animal Politics requires professional journalists, teamwork, dialogue with readers and something very important: independence. You can help us keep going. Be part of the team.
Subscribe to Animal Politics, receive benefits and support free journalism.#YoSoyAnimal 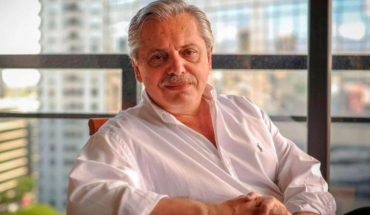 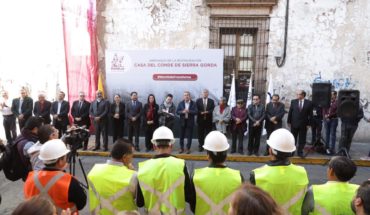 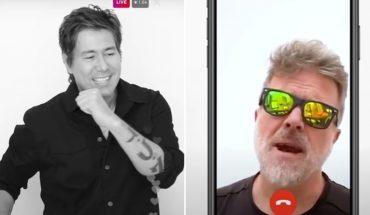