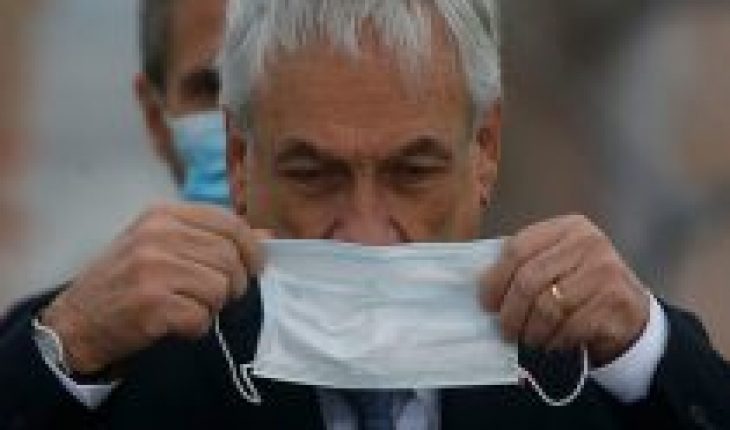 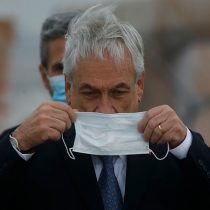 Summer is coming and with it the desire to go to the beach, no doubt. The detail is that this year the summer season will not be like the previous one and will develop within the possible regrowthe of the pandemic, which could be starting with the increase in covid cases. Hence, the Ministry of Health launched a plan a month ago for health safety on the waterfront.
Among other points, the Government’s plan for the coastal edge indicates that the use of a mask is mandatory at all times, except when entering the water and when the person is not moving, two or more metres away from another.
Considering the regrowth alert, the increase in contagion and the country with more than nine thousand active cases, controversy caused on social networks a series of images showing President Sebastián Piñera taking photos on the beach of Cachagua, in the Valparaíso region.
Accompanied by three men, two of them escorts, the Representative walked without a mask. And while most of the photographs were taken with people who recognized him, according to The Clinic, Piñera approached the lifeguards of the spa and asked for a photo of one of them, who has Down syndrome, taking it with his own cell phone.
The electronic medium also shared photographic records of the Head of State, who has second home in Cachagua. From the Presidency they confirmed the representative’s stay in the Fifth Region and the walk on the beach, but did not comment on his lack of protection.

Piñera’s image without the mask shows the latent contradiction between discourse and action, and occurs just at a time when the authority’s instructions must be extremely clear to avoid regrowping. To this specific case is added the occasion when the Mandatario posed on April 3 at the foot of the monument to Baquedano, causing a great question for his images.
This time and amid a rise in coronavirus contagion that has led the Ministry of Health to insist that basic precautions be maintained to avoid a regrowth in summer season, Piñera again incurs errors of great communication impact. These, in any case, are not isolated facts. As far back as 2009, one of the chambers at Santiago Airport clearly showed the moment when the then presidential candidate of the Coalition for Change skipped the long line of passengers and security barriers.

This Sunday, meanwhile, the Minister of Health, Enrique Paris, reported that according to today’s Covid-19 report, the variation in new cases confirmed at the national level is 2% and 3% for the comparison of 7 and 14 days respectively. In 9 regions, new cases have declined in the last 7 days.
Paris indicated that the regions with the greatest increase in new cases confirmed in the last 7 days are: Biobío, O’Higgins, Metropolitana and Antofagasta. He added that the positivity rate in the last 24 hours is 4.3% and the average of the last 7 days is 4.
According to today’s report On Sunday, December 6, 2020, the Ministry of Health reports 1,710 new cases of COVID-19, 1,078 are for symptomatic people and 583 have no symptoms. In addition, 49 PCR Positive tests were recorded and were not reported.
The total number of people who have been diagnosed with COVID-19 in the country reaches 560,382. Of that total, 9,646 patients are in the active stage. The recovered cases are 534,789.
As for the deaths, according to information provided by the Department of Health Statistics and Information (DEIS), in the last 24 hours there were 36 deaths from COVID-19-associated causes. The total number of deaths is 15,628 in the country.
To date, 658 people are hospitalized in Intensive Care Units, of which 507 are with mechanical ventilation support and 68 are in critical health. In relation to the Integrated Health Network, there are a total of 297 fans available to the patient who requires it, regardless of the region where they are located.
Regarding the Laboratory Network and diagnostic capacity, yesterday the results of 42,177 PCR tests were reported, reaching a total of 5,537,774 tests analyzed nationally.
The number of Health Residences available is 137 with 9,271 places. Today they have 4,949 users considering all regions of the country. For more information, people who do not have the conditions to make aeffective at home and require you to move to a Health Residence, you can call Fono 800 726 666 or go to the Ministry of Health’s website, www.minsal.cl. 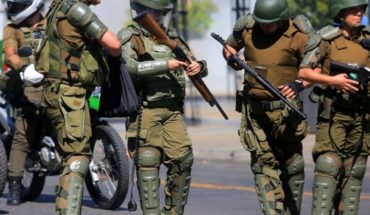 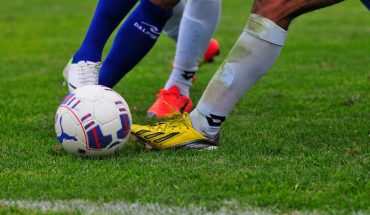 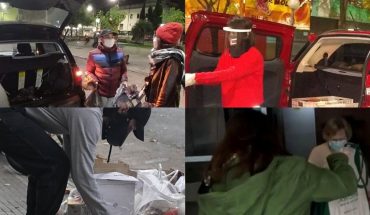 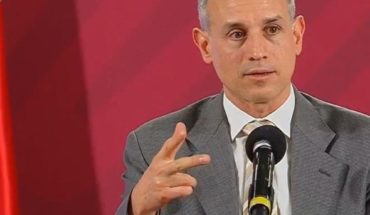