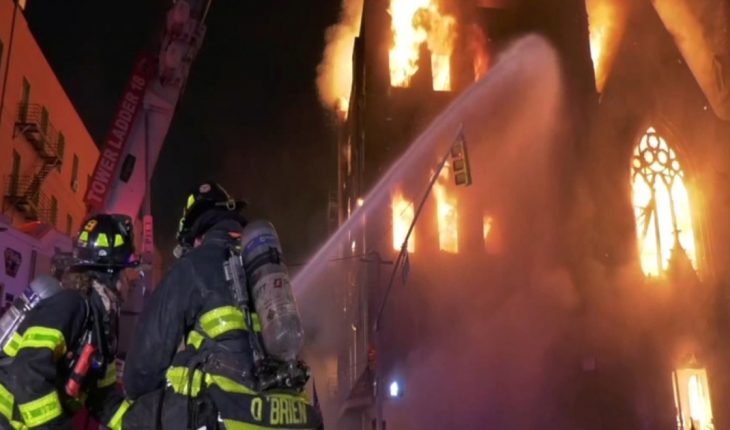 A mass fire broke out yesterday morning in an empty building in New York City and spread to a 19th-century church, the historic Middle Collegiate Church located in Manhattan’s East Village neighborhood, leaving both structures uninhabitable.

Heartbreaking.Middle Collegiate is such an icon of the East Village. I can’t count the number of times I walked past it and took in its humble beauty.@FDNY is continuing operations on the scene. We’ll do whatever we can to help Middle Collegiate rebuild. https://t.co/Fqke8GjQNs — Major Bill de Blasio (@NYCMayor)
December 5, 2020

The fire began at 5 a.m. and an hour later, the roof of the temple was completely destroyed by flames. According to the city’s Fire Department, four of the city’s about 200 firefighters who were at the scene suffered minor injuries but the flames left no fatalities. The church, on the other hand, is a historic building built in 1892 and is home to the oldest congregation of the Collegiate Churches of New York, dating back to the Dutch settlement of the island in the 1620s.” We are devastated by the fire of our beloved physical sanctuary at Middle Collegiate Church,” Reverend Jacqui Lewis said in a statement. “And yet no fire can stop Revolutionary Love. We thank God because there have been no loss of life. We know that God does not cause such tragedies, but He is present with us and for us as we we mourn, present in the embraces and prayers of loved ones.” Bill de Blasio, mayor of New York City since 2014, said the fire was “heartbreaking” and promised to do everything he could to help rebuild Middle Collegiate. 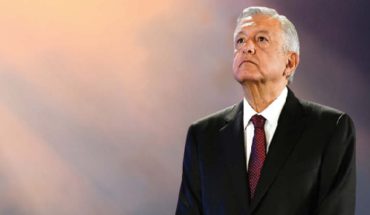 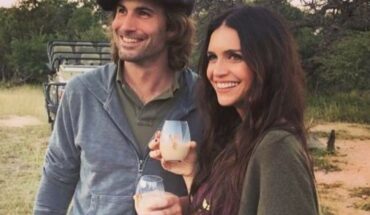 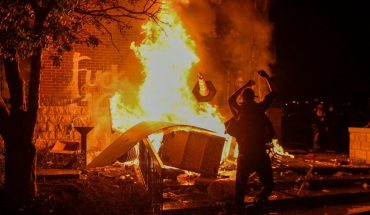 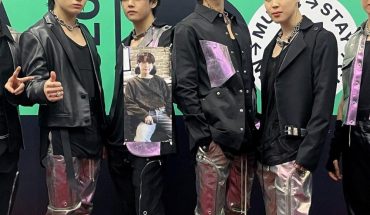