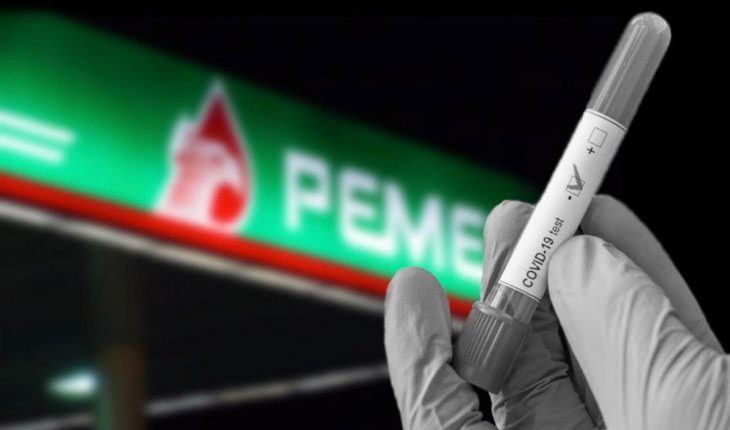 Petróleos Mexicanos (Pemex) has reported this Saturday that it will terminate any contract that has been awarded in this Administration to Felipa Obrador Olán, cousin sister of the President of Mexico, Andrés Manuel López Obrador.
The name of the relative of the representative of Morena became widely known this week after a journalistic investigation by Carlos Loret revealed that his company, Litoral Laboratorios Industriales, had been favored with two tenders. After the scandal, Pemex recalls that López Obrador has been «categorical» in the sense that for no circumstances will the assignment of contracts to his relatives be allowed during his government.
The decision, justified by a statement, transparents the business history between Litoral Laboratorios Industriales and Pemex. Felipa Obrador’s company, founded in the State of Campeche in March 2006, has been a parastatal contractor for seven years. Throughout the government of Enrique Peña Nieto, the entrepreneur obtained three contracts for more than 40 million pesos (two million dollars at today’s exchange rate). The company considers that «there is a possibility that Litoral Laboratorios has provided its services together or in support» to other contractors.
Since the coming to power of López Obrador, in December 2018, Felipa Obrador’s company participated in four international competitions. In October 2019 she won a contract. That same month, a Pemex official detected the company’s name in another tender and reported it directly with the company’s director, Octavio Romero, on the right hand side of the Mexican representative. According to this Saturday’s statement, Romero informed López Obrador that his cousin was applying for contracts. This was in contrasent of one of the executive’s commitments, who in June 2019 said no relative of his would receive contracts.
«In the light of presidential instruction, Felipa Obrador Olán was verbally warned that she would not be awarded the contract and was ordered not to continue intervening in Pemex’s tenders,» the document states. However, the company’s name appeared in two more tenders that were already in progress. One on November 12, where she was rejected. And one more on November 21, where three contracts were awarded to a consortium of nine companies within which Litoral Laboratorios Industriales is located. These contracts were revealed Thursday by LatinUs, a journalistic project led by Loret de Mola.
On Friday, during his morning press conference, the president said he was unaware of the information revealed. «Let the investigation be done, let it be reported, but I do not recommend it to anyone. There is no influence at all,» he said in the National Palace.
The oil company claims to be investigating «an omission» that allowed contracts to be awarded to a company that clearly marked the name of the president’s sister cousin in the Area of Manifestation of Particular Links, an area to identify conflicts of interest. «From yesterday (december 4) instructions were given for the termination of any contract in which Litoral Laboratorios Industriales participates directly or in conjunction with other companies,» the statement states.
Source: The country 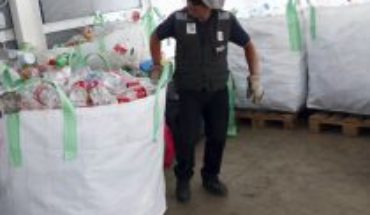 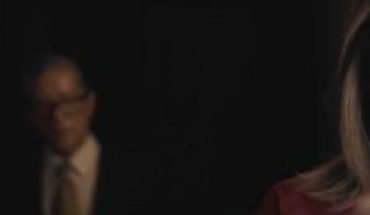 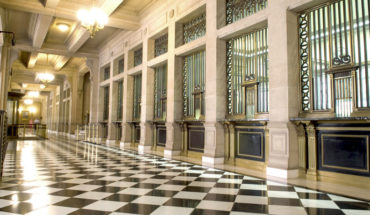