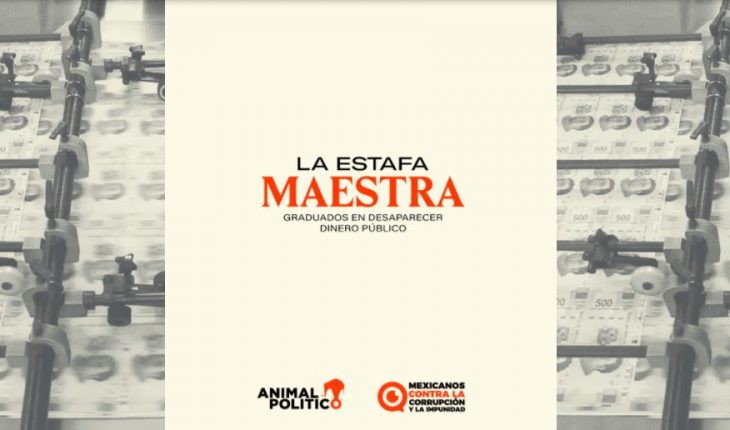 The Attorney General’s Office (FGR) arrested one of the partners of one of the main phantom companies involved in the fraud of The Master Scam. This is Esteban «N», whose company ESGER Servicios y Construcciones received about 700 million pesos diverted from the Secretariat of Social Development in the past six years.
You may be interested: Zebadúa owes 1,632 million for The Master Scam; hid 20 times so as not to be notified
Stephen «N» was arrested in compliance with one of eleven arrest warrants the SEIDO obtained from a federal judge for money laundering and organized crime.  It is the third arrest to be completed in this case, after an ex-worker and the partner of another frontage company have been arrested before.
According to federal authorities, the probable perpetrator has already been admitted to a federal criminal and linked to prosecution for the aforementioned crimes, which warrant automatic pre-trial detention.
Esteban «N» is accused of having collaborated in a fraudulent scheme through which more than 77 million pesos were washed that the Autonomous University of the State of Morelos (UAEMOR) received through an agreement with Sedesol for services that said studio did not carry out.
Instead, UEAMOR entered into a tender to transfer the money to a company called Servicios Yafed S.A. de C.V. which, in turn, deposited them into account number 7000/6008338 opened in Banamex on behalf of ESGER Servicios y Construcciones S.A. de C.V., of which Esteban is a shareholder and legal proxy.
Although the money laundering case only addresses that specific agreement, Political Animal documented in the report of «The Master Scam» that ESGER is one of the key companies in the fraudulent fabric and in possible money laundering operations.
The company, already qualified by the SAT as a simulator of billed operations (ghost), was the destination of at least 683 million pesos that 11 other companies outsourced by various universities transferred to it.
That is, without signing a single contract or agreement, ESGER ended up receiving hundreds of millions of pesos that it would have subsequently dispersed to possible illicit purposes.
Prosecutors presume that Esteban «N» is not a real entrepreneur but a potential accountant or other employee, who agreed to serve as a lender to constitute ESGER. In the moment, Political Animal verified that the tax domicile of this company is located in the Naples colony of Mexico City, but that it does not operate there. The address actually corresponds to an accountant’s office.
Read more: The Master Scam: More than 1,200 mdp were diverted to the Edomex campaign and to promote Osorio Chong
Detainees and fugitives
With the arrest of Esteban «N» the arrest warrants completed in this case already add up to three. Mary of light «N», former Deputy Director General of Integration of Padrones de Sedesol, had previously been arrested; and Luis Antonio «N», shareholder of Inmobiliaria Feyray, another company to which public resources were also diverted.
Among the arrest warrants that remain to be completed is the tour against Rosario Robles, former puppet of Sedesol and Sedatu, who for more than a year this dam, but by another process opened against him for alleged omissions. So far the FGR has decided not to comply with this order.
Robles’ defense currently negotiates with the Attorney General’s Office an agreement that allows him to testify about various diversions in exchange for curbing against him this eventual process for money laundering and organized crime.
The rest of those who have arrest warrants and who are considered legally fugitives from shareholders of other companies, to former federal operarians, such as Pedro Simón de León Mojarro, who served as coordinator of state delegations of Sedesol.
There are also three arrest warrants against former UEAEMOR members, including the tour against whoever was its rector, Jesús Alejandro Vera Jiménez, who was also already linked to the process since May for the crime of farting. However, that case faced him in freedom.
What we do at Animal Politics requires professional journalists, teamwork, dialogue with readers and something very important: independence. You can help us keep going. Be part of the team.
Subscribe to Animal Politics, receive benefits and support free journalism.#YoSoyAnimal 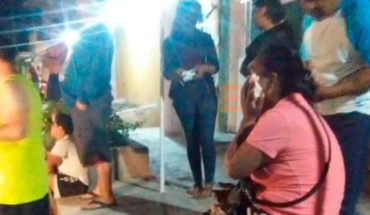 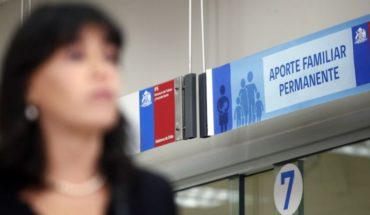