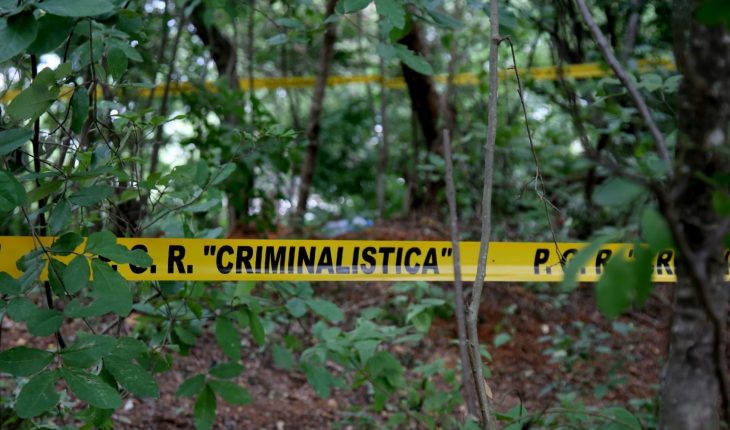 Collectives and activists have located in the last two weeks at least 14 clandestine pits in which there were 35 bags with human remains in Acámbaro, Guanajuato.
The Platform for Peace and Justice in Guanajuato reported that the most recent find was in the río Blanco town in the foothills of «El Cerro del Toro». There were found 3 clandestine pits with 7 bags with human remains.
According to the Platform at that point there are still 8 other possible points to be confirmed.
The previous week, at a very close point, another 11 clandestine pits and 28 bags with human remains were found, in a space of approximately 6 x 6 meters.
Read: 66 bodies are in pits of Salvatierra, Guanajuato; take DNA samples from more than 100 people
Bags with human remains were buried between 50 and 100 centimeters deep.
The search involved 4 guanajuato collectives (Buscadoras Guanajuato, Un luz en mi camino, Standing to find you and Where they are, Acámbaro) and 2 expert seekers from Torreón, Coahuila, under the observation of the Platform for Peace and Justice in Guanajuato, which is made up of human rights defenders.
In the search work, staff of the Attorney General’s Office of the State and the Attorney General’s Office of the State of Guanajuato State (PDHEG) were also present at the request of the collectives.
The members of the collectives asked PDHEG not to intervene with the Municipal Police in the search.
Meanwhile, excavations and processing of bodies were the responsibility of the State Search Commission and the National Search Commission.
Read more: Guanajuato, the second most missing state; families report ina way
In a statement, the Platform for Peace and Justice in Guanajuato detailed that the remains found are of dismembered bodies and apparently recently inhumed. He said the search efforts would continue all this week.
To date, in the municipality of Acámbaro, according to official figures, there are 63 people missing, the vast majority disappeared between 2019 and 2020.
However, the Platform for Peace notes that based on unofficial collective and civil society records, the number of missing persons in the municipality «can be at least twice as high as that established by the government register».
Faced with these findings, the groups have expressed concern about the forensic capacity of the State Prosecutor’s Office for the management of bodies and raise the possibility of conducting possible independent external expertise.
«We are not looking for culprits, but to be able to find our missing loved ones,» the collectives said.
What we do at Animal Politics requires professional journalists, teamwork, dialogue with readers and something very important: independence. You can help us keep going. Be part of the team.
Subscribe to Animal Politics, receive benefits and support free journalism.#YoSoyAnimal 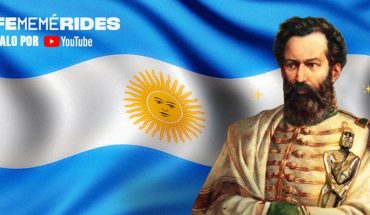 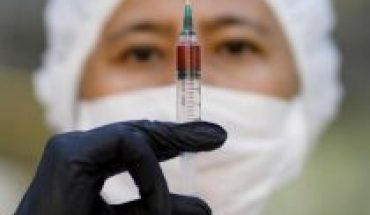 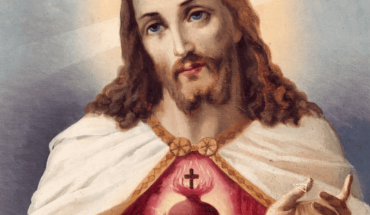